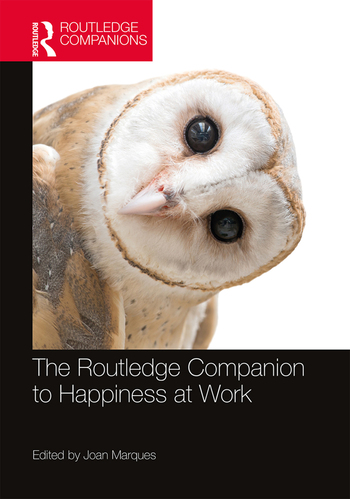 The Influence of Religion on Employees’ Sense of Happiness

The Routledge Companion to Happiness at Work

As it remains a cardinal issue in practically all facets of our lives, this chapter discusses the concept of happiness in the context of religion. It discusses happiness from the point of view of different world religions. In religious jargon, it is commonly held that happiness flows from what is conceived in the heart, soul, and mind of the person. That is, the beliefs, values, and predisposition of the person direct the person’s steps. In religion, matters of the heart, soul, and beliefs based on a higher calling in a deity originate from the religious affiliation of the person. The chapter examines the meaning of happiness, and reviews a variety of happiness theories, such as Maslow’s hierarchy of needs, the ERG theory, Frederick Herzberg’s Two-Factor theory, the Acquired Needs theory, Self-Determination theory, Modernization and Freedom of Choice concept, Desire theory, Positive Psychology, Authentic Happiness, and Well-being. The chapter subsequently focuses on the critical aspect of work and happiness, what different religions espouse about religion, and finally the influence of religion on employees’ happiness. The religions that are briefly discussed in the chapter are, Judaism, Roman Catholicism, Protestantism, Islam, Buddhism, Hinduism, Jainism, Sikhism, Confucianism, and Taoism. While the chapter relies mostly on secondary data, it also provides insights gained from the authors’ work colleagues on the concept of happiness and work.

Inclusive Leadership and Re...