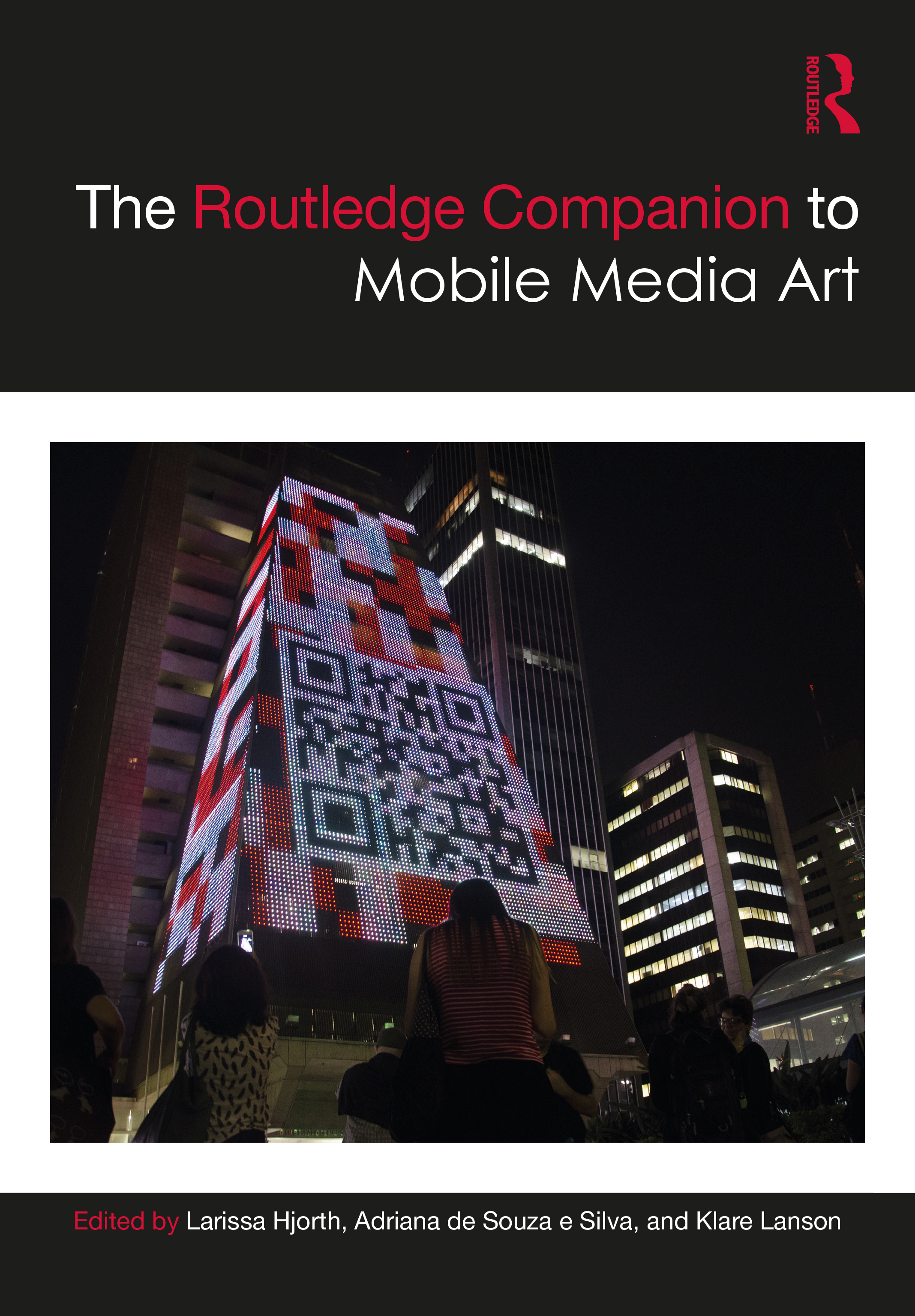 This chapter explores the affordances of augmented reality technologies for urban experience design, drawing upon historic and current practices for urban exploration apps, as well as emerging possibilities for future development. Early examples of urban AR were created with geolocated points of interest, or POIs, that could be accessed with a GPS-enabled smartphone, relying on a one-to-one correspondence between site and annotation. Subsequent approaches to urban AR have focused on image and object recognition instead of geolocation, an approach that allows for more open-ended correlates, but which works better controlled museum settings than in open-world environments. A third approach to AR treats the physical location or object as analogous to a parallel virtual world, with points of connection made via various associative links. Most recently, we have seen the introduction of 3D objects interjected into a physical world produced via a real-time scan of the existing setting. Scavenger hunts, alternate reality games, and, highly produced commercial products like Ingress and its successor, Pokemon Go, also introduce ludic and social dimensions to AR, while the wearable Google Glass pointed toward the potential of real-time, ride-along urban explorations. In all of these approaches to AR, the urban landscape exists as a geometric substrate upon which an annotation layer is placed, and through which hybrid experience is developed. This chapter explores that potential as a way into cultural heritage AR that complements, rather than replaces, the lived experience on site and on location in urban environments. It also draws upon inspirations such as soundwalks, happenings, and flashmobs, as well as surrealist, situationist, and psychogeographic approaches to urban experience in order to push against the dominant paradigms of surveillance and control with which mobile technologies are implicated.