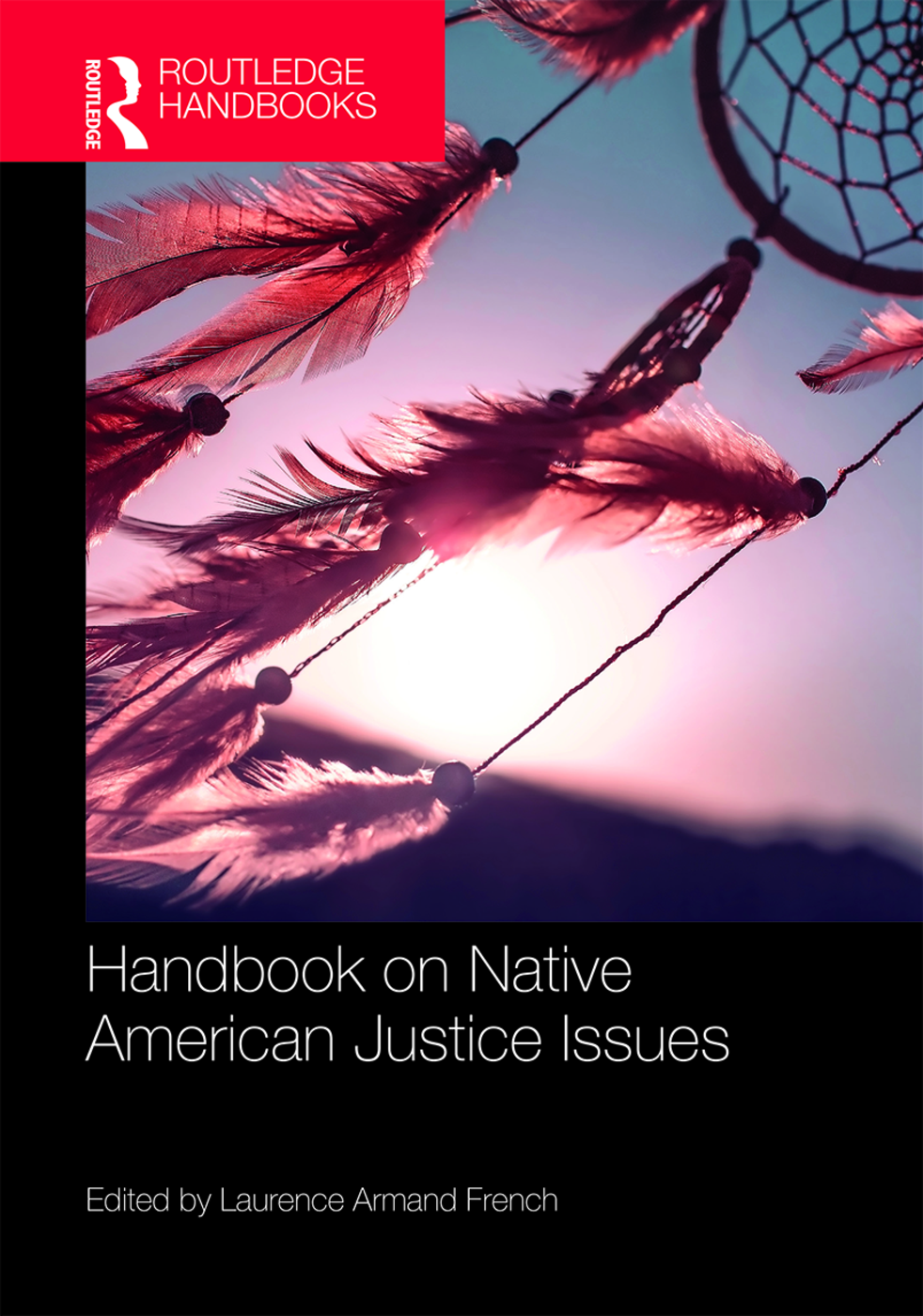 Once strongly independent American Indian nations and people were inflicted with a physical and cultural genocide by the United States which they have been struggling to overcome, so that they may return to effective sovereignty, self-sufficiency, and community and individual inner harmony. The cultural genocide attempted to destroy Indigenous culture and assimilate Native peoples into the U.S. mainstream, but left many Native people alienated from their own and the wider society. Education is one of the primary fields in which American Indians have suffered major injustices, and has a major role to play in Indigenous restoration. Much work has been undertaken to improve Indian education, but most often this has been ineffective, or counterproductive, when Indians have not played a major role in its development. Indeed, overall, often poorly served Indian students continue to have extremely low performance records. As Indigenous Americans have had more say in their education they have been taking a number of steps on their own, in collaboration with others, or through consulting with others, toward making education a restorative justice vehicle for Indian communities and their members. What is needed in Native education is for culturally appropriate learning opportunities, taking into account differences in community and individual learning styles, in friendly and inspiring conditions, with appropriate student support, and adequate funding, in tribal, Bureau of Indian Education, and public schools, and in tribal and mainstream institutions of higher learning. There are many examples of advances in the various aspects of Indian education from preschool through higher and lifelong education that can be built upon to make it fully restorative for Indian communities and individuals, so that Native people can return to being whole persons, internally balanced, functioning well in their own communities and the wider world. Restorative justice requires that Indian education include preserving traditional culture, encompassing traditional knowledge and language. Teaching traditional knowledge in today’s changed circumstances often requires adopting learning methods to current circumstances and learner’s ways. This may need to include more explanation than was previously appropriate, and it may often involve the application of contemporary technology, including appropriately designed video, internet programing, and learning games. It is also important for people who wrongly have been put down as being backward, to learn of the huge and continuing impact that Indians have had since first contact with Europeans and European Americans on Western political, social and economic thought and institutions, that is rarely recognized. Especially where Indian students are learning with non-Indians, it is important that this knowledge, and learning about Native peoples and their cultures, be learned by the broader population, to overcome continuing racism and promote mutual understanding, which will have restorative effects.

From Removal to Reservation...