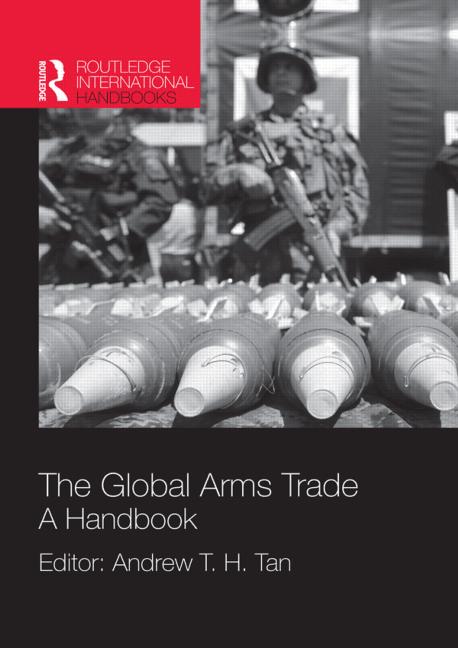 Arms modernization in the Middle East

Authored by: Riad A. Attar

The Middle East, a region that spans south-western Asia and north-eastern Africa, was coined in 1902 by naval officer Alfred Thayer Mahan and popularized in the United Kingdom (UK). Determining which states the Middle East includes is both subjective and objective. It is subjective in the sense that those member states would be included or excluded from the region following the rise of an international hegemony, a reaction to the regional imbalance of power, or a shift in public opinion in one or more Middle Eastern countries. For example, until the 1950s, few included Pakistan and Afghanistan as part of the Middle East; however, following the rise of the USA after the Second World War as the international hegemony and the adoption of the Baghdad Pact in 1955 in order to counter the threat to the regional balance of power, Pakistan has been included as part of the Middle East. Similarly, the Soviet invasion of Afghanistan in December 1979 helped incorporate Afghanistan into the region for practical reasons: among them recruiting Middle Eastern fighters against the Soviet invaders. On the other hand, Turkey has been considered a Middle Eastern country for the past century, but many Turks today, including the Islamic government, insist that they are Europeans and ought to be admitted to the European Union. The objective element of including or excluding a country from the region refers to how similar or different that country is from the regional core (the Arab countries). Thus, Arab culture, language, politics, physical features and economic structures may represent determining criteria to include or exclude a country from the region. An example: Iran is very much similar to the regional core in all dimensions. On the other hand, Israel is physically in the Middle East but differs from the regional core economically, politically and socially. In fact, Israel looks more like a European country than a Middle Eastern one (Anderson et al. 2009, 246–320; MacMillan 2002, 381–455; Fromkin 1989; Hudson 1977, 56–81; Microsoft Encarta 2007; Owen 2002, 239–50; Weatherby 2002, 1–4; Weatherby et al. 2009, 240–90).

The US defence industry aft...