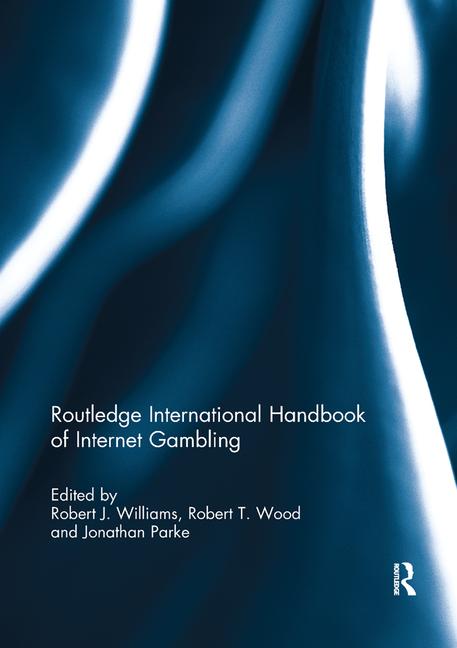 Beginning in the early to mid-1990s, as Internet access expanded into workplaces and private residences, gamblers were introduced to a new realm of Internet-based gambling opportunities. each of the traditional forms of gambling, widely available in land-based venues, soon appeared in electronic format over the Internet, and have since been easily accessible to any person with an Internet connection and means of electronically transferring money. Virtually mediated casino table games, slot machines, poker, bingos, lotteries, sports wagering, horse race betting, and skill games are all now readily accessible, with new forms of gambling and new sites being added each year. Indeed, as of May 2011, there were 2,430 Internet gambling websites in operation (Casino City, 2011), with recent international Internet gambling prevalence rates ranging from 0.4 percent in Iceland to 14.0 percent in the United kingdom (see American Gaming Association [AGA], 2008; Gambling Commission, 2010; Jonsson and Rönnberg, 2009; Motivaction International, 2005; National Centre for Social Research, 2011; Olason and Gretarsson, 2009; Sandven, 2007; Wood and Williams, 2009).