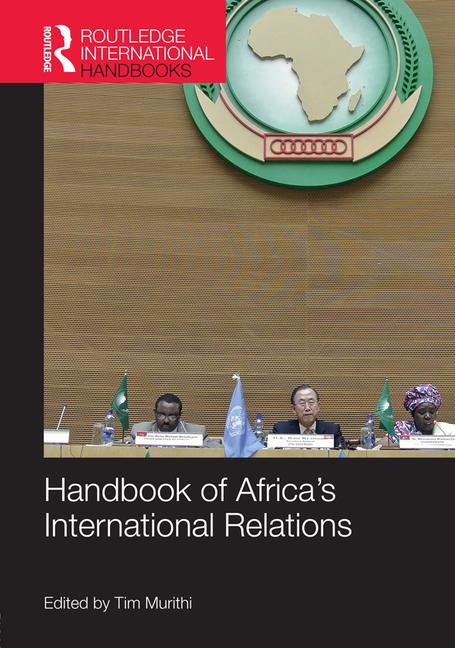 The African Charter on Democracy,

Elections and Governance Business as usual?

Between 2000 and 2010, military and constitutional coups, including attempted and failed coups, were recorded in over 10 African countries including Central African Republic, Chad, the Democratic Republic of the Congo, Equatorial Guinea, Guinea, Guinea-Bissau, Madagascar, Mauritania, Niger, São Tomé and Príncipe, and Togo. 1 Respect for human rights and the rule of law remains minimal if not random in many countries; in 2010, Africa was ranked the most corrupt region in the world, with six countries, namely Somalia, Sudan, Chad, Burundi, Angola and Equatorial Guinea, listed among the 10 most corrupt nations. 2 Nevertheless, since the end of the Cold War, the increasing acceptance of liberal democratic principles, stronger demands for human rights protection and popular participation, and the pre-eminence of the neo-liberal economic ideology have highlighted the need for better responses to the peace, security and development challenges facing the continent. 3 Among other instruments, this has facilitated the emergence of a renewed interest in Africa for human and peoples’ rights, democracy and governance, 4 marked by the adoption of the African Charter on Democracy, Elections and Governance (ACDEG or the Charter) during the eighth ordinary session of the Assembly of the African Union (AU), held in January 2007 in Addis Ababa, Ethiopia.

The impact of globalization...

Terrorism and the Islamist ...

Africa and the US AFRICOM