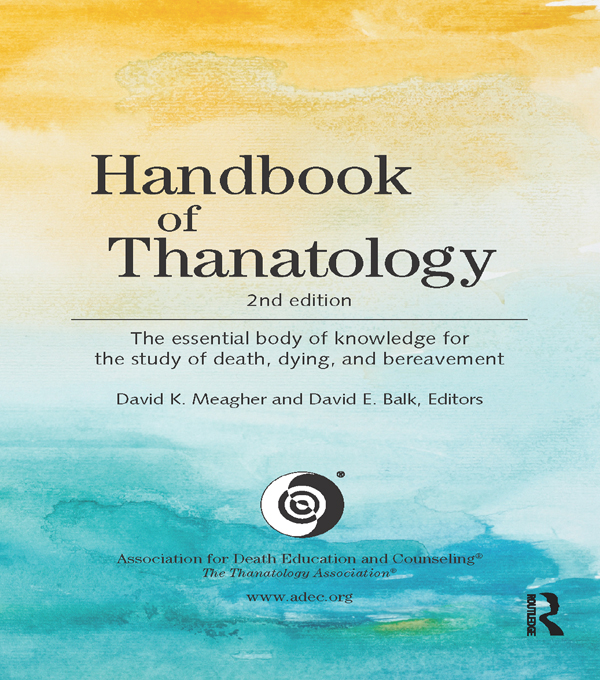 Trauma uniquely resists formalization. This constraint is true of individual, cultural, and social trauma. Caruth (1996) argues that traumatic events are inherently incomprehensible because at the core of trauma is forgetting. Blanchot (2000) and Krystal (2002) carry this issue further, suggesting that the most traumatic aspect could not be experienced, but is intensely dissociated, continuing to happen until it can, if possible, be remembered, or otherwise, lived with, in one way or another until one dies. One is frozen in the moment of traumatization. The disruption of memory in trauma is corollary to the disruption of self. The core of traumatic death remains dissociated and incomprehensible, but its consequences are life-defining. Trauma is a remarkable response of the human organism, in which the cohesion of the self is shattered, producing a diversity of symptoms and other life redefining consequences. Caruth argues that traumatization is being possessed by an image or event. And, what the image or event means is “being possessed by the ravages of the self violated by or exposed to a traumatizing death.” While trauma is outside the realm of meaning, persons who have been traumatized may present differently than the usual posttraumatic stress disorder (PTSD), with just about any of a wide spectrum of mental health disorders, such as bipolar disorder, major depression, addictive disorder, borderline personality disorder, somatic symptoms, phobias, dissociative disorder, schizoaffective disorder, and anxiety disorder. Traumatization releases a monstrous upheaval within. Trauma consequences vary widely or, as we say more technically, trauma is plastopatholic.

Ethical and Legal Issues in...