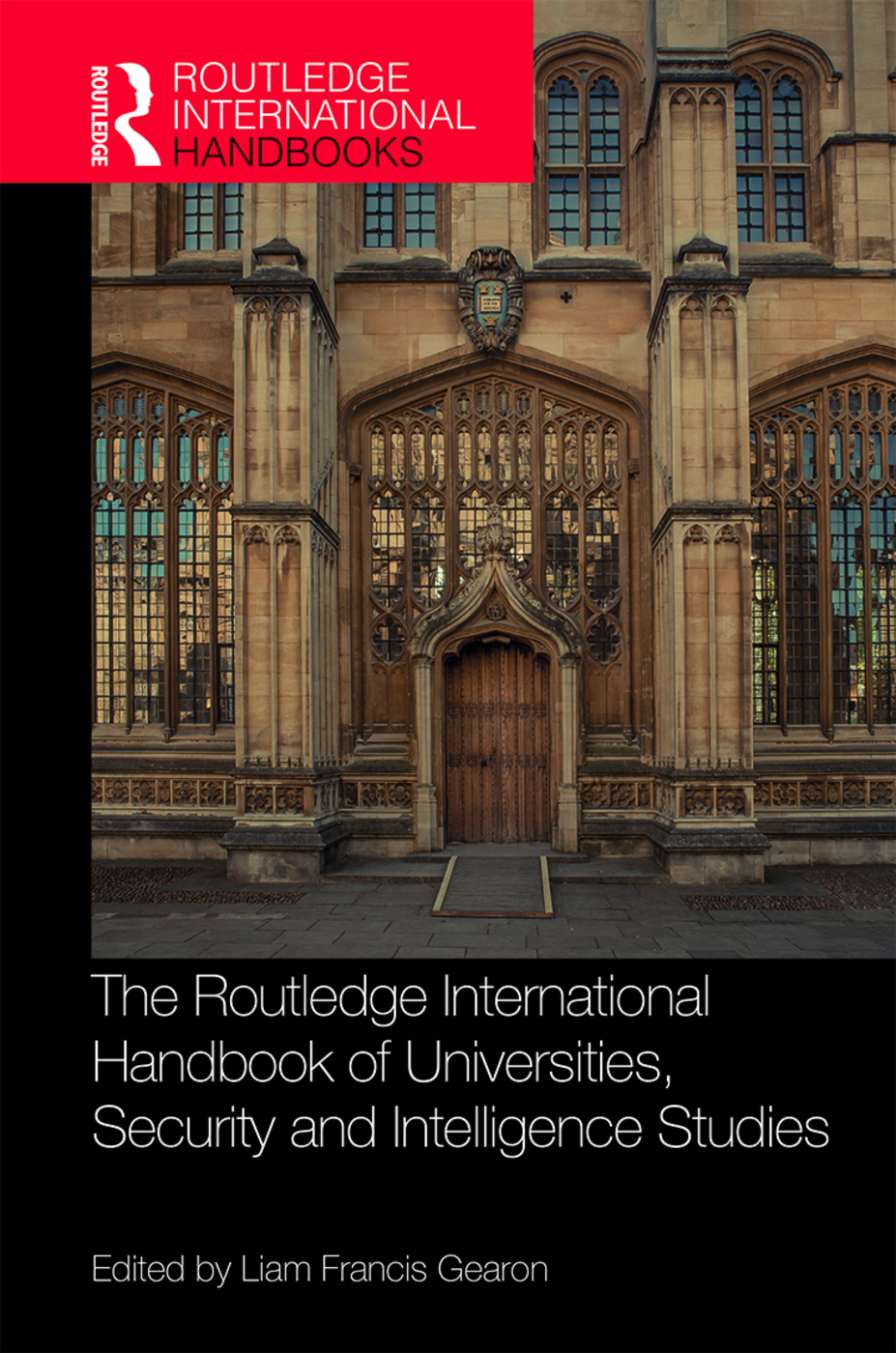 The Routledge International Handbook of Universities, Security and Intelligence Studies

The gathering, analysis and dissemination of information is one of the defining characteristics of Homo sapiens. As such, what we now call open source intelligence (OSINT) 1 has been practised for millennia. Viking explorers, Roman legionnaires and Silk Road traders were familiar with the process of observing the world around them, attempting to understand it and then explaining what they knew to others. So, what has changed to now make OSINT a formal intelligence 2 discipline? What, if anything, warrants the attention of twenty-first-century academics, businesses, journalists and intelligence officers? Why is the question posed in the title of this chapter of growing importance to governments and their citizens alike, when twenty years ago, it would, at best, have seemed far-fetched or irrelevant? As this chapter will argue, the answer lies in OSINT’s most recent revolution: the inexorable rise of the digital domain for information storage and dissemination. In its own way, OSINT has become an exemplar of the power of digitally driven change; from Negroponte’s ‘disintermediation’ (Negroponte, 1997), through the oft-quoted Moore’s Law (Bell, 2016), to the lesser known, but arguably as significant, Metcalfe’s Law (Kosner, 2012). The result of these changes has been a seismic shift in OSINT processes, the people undertaking them and the products they produce. No longer the preserve of nation states and large corporate entities, OSINT is now also practised by non-state actors (both ‘good’ and ‘bad’), academia, journalists, start-ups and even individuals.

Intelligence and the manage...

‘I would remind you that NA...