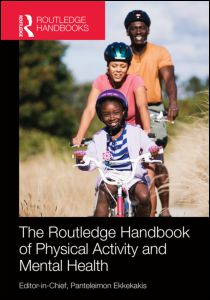 The role of endogenous opioids