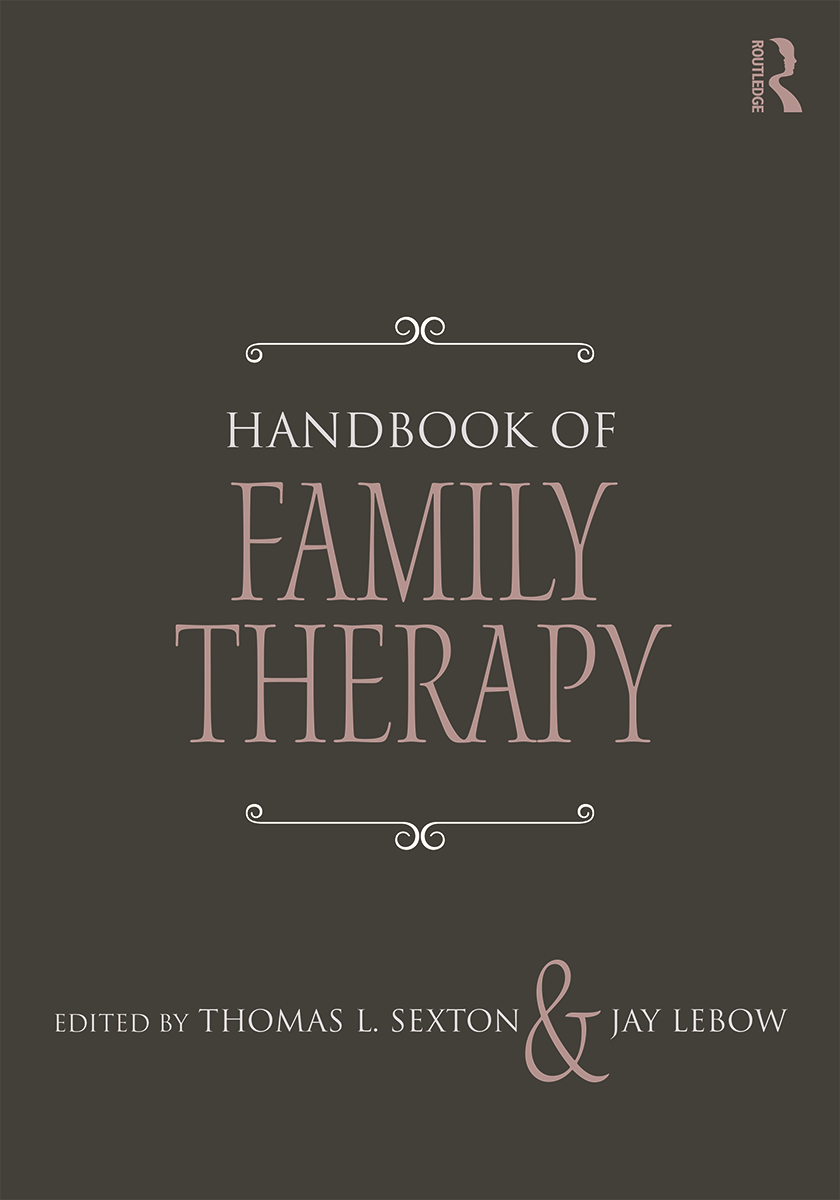 The cognitive-behavior therapies (CBT), as applied to intimate relationships, now have a history that spans more than fifty years. Writings by Ellis and his colleagues (e.g., Ellis & Harper, 1961) emphasized the important role that cognition plays in relationship distress, based on the premise that dysfunction occurs when partners maintain unrealistic beliefs about their relationship and make extreme negative evaluations about the sources of their dissatisfaction (Ellis, 1977; Ellis, Sichel, Yeager, DiMattia, & DiGiuseppe, 1989). During the 1960s and early 1970s, behavior therapists began utilizing principles of learning theory to address individual problematic behaviors with both adults and children. Many of the behavioral principles and techniques that were used in the treatment of individuals were soon applied to distressed couples and families. For example, Stuart (1969), Liberman (1970), and Weiss, Hops, and Patterson (1973) described the use of social exchange theory and operant learning strategies to facilitate more satisfying interaction in distressed couples. Similarly, Patterson (1971; Patterson, McNeal, Hawkins, & Phelps, 1967) applied operant conditioning and contingency contracting procedures to develop parents’ abilities to control the behavior of aggressive children. Later, behaviorally oriented therapists added communication and problem-solving skills training components to their interventions with couples and families (e.g., Falloon, Boyd, & McGill, 1984; Jacobson & Margolin, 1979; Stuart, 1980). Research studies confirmed the premise of social exchange theory (Thibaut & Kelley, 1959), indicating that members of distressed couples exchange more displeasing and less pleasing behavior than do members of non-distressed relationships, and that behavioral interventions (e.g., behavioral contracts, communication training) designed to shift the balance toward more positive interactions increase partners’ satisfaction (see Epstein & Baucom, 2002, for a review). Findings by researchers such as Christensen (1988) and Gottman (1994) identified the importance of reducing distressing avoidant behaviors, in addition to aggressive acts.