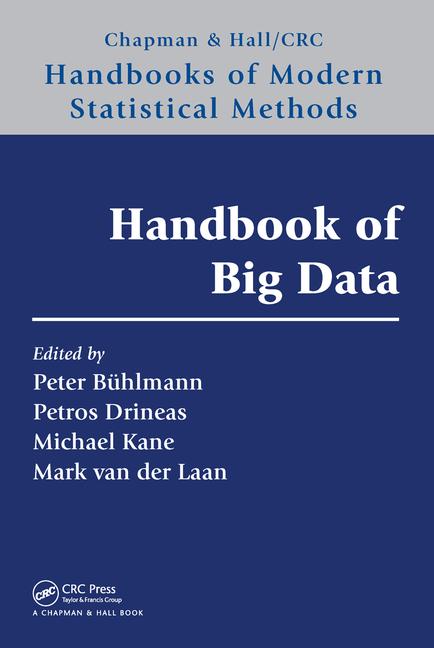 The Advent of Data Science: Some Considerations on the Unreasonable Effectiveness of Data

In 1960, the Hungarian-American physicist and later Nobel laureate Eugene Paul Wigner (1902–1995) published his by now celebrated essay “The Unreasonable Effectiveness of Mathematics in the Natural Sciences,” which appeared in The Communications of Pure and Applied Mathematics (Wigner, 1960). In this article, the author discusses the universal scope of mathematics, a discipline that was coined and famously proclaimed Queen and Servant of Science by E.T. White in 1938 (White, 1938). In particular, Wigner expresses his astonishment that almost all physical notions, as well as highly complex, nearly incomprehensible physical phenomena or processes can be described, understood, explained, or predicted with relatively simple, elegant mathematical concepts, techniques, and models. The predicate unreasonable is used to express the author’s conviction that this situation is no less than a marvel, inconceivable, and so far unexplained, despite the fact that for more than 2000 years philosophers, mathematicians, and physicists have been discussing and pondering the Pythagorean universe we live in, including Pythagoras, Plato, Archimedes, Descartes, Galilei, Kant, Pearson, Einstein, and Heisenberg. Be that as it may, the article became a touchstone (or at the least a milestone) in reflections and debates on the mathematization of the world picture and mathematical-reductionist or physicalist approaches in epistemology. It goes without saying that Wigner’s work was a prelude to zealous arguments put forward by those advocating this type of unification in science, but it also has put into motion the pens of those who felt themselves bent under the yoke of a physicalist or otherwise founded reductionism. Resistance within the natural sciences manifested itself primarily in the life sciences, because the complexity, variety, and variability in living nature complicate and set hurdles to such a straightforward reduction, at least according to the antagonists. For example, the mathematical biologist Israel Gelfand is frequently cited as well, for openly alluding to Wigner’s catch phrase: “There is only one thing which is more unreasonable than the unreasonable effectiveness of mathematics in physics, and this is the unreasonable ineffectiveness of mathematics in biology” (Lesk, 2000). However, most opponents can unsurprisingly be found in the social sciences and humanities, claiming a much more multifaceted, rich, and diverse field of activity, which demands other methodological standards and rules. For example, Vela Velupillai in his turn scorned the unreasonable ineffectiveness of mathematics in economics, among other things, by emphasizing that mathematical assumptions are usually invalid from an economic point of view, and proposed more realistic models habitually intractable (Velupillai, 2005).

Something for (Almost) Noth...