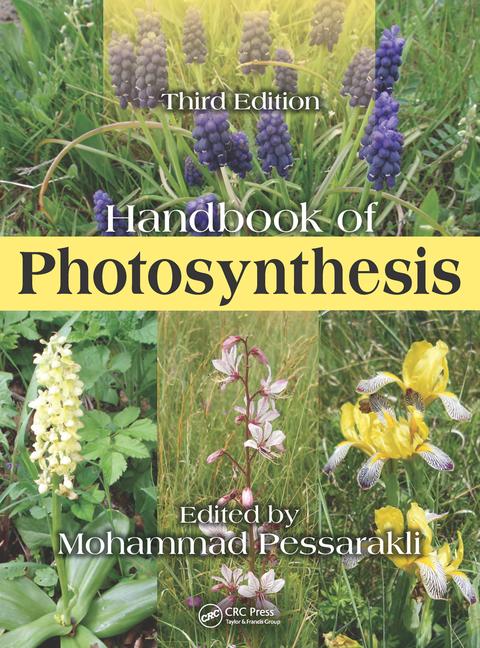 Growth rate and productivity in terms of biomass gain are major plant traits during phenotyping. Plant growth and productivity are frequently quantified on the basis of dry matter accumulation that is dependent on photosynthesis. Carbon, oxygen, and hydrogen represent approximately 96% of the dry mass (Epstein, 1972) with net C reduction having been derived from photosynthetic fixation of CO2 via the C3 cycle (Woodrow and Berry, 1988; Geiger and Servaites, 1994; Raines, 2003). Many researchers continue to measure photosynthetic responses of single leaves alone, even though it is difficult to correlate quantitatively whole-plant growth and productivity to the photosynthetic rate of a single laminar structure (Elmore, 1980; Gifford and Jenkins, 1982; Bunce, 1986; Pereira, 1994; Leonardos and Grodzinski, 2001, 2011). Most crops achieve less than 50% of their photosynthetic potential due to mutual shading, limitations of CO2, and nutrient and water supply during plant development (Bunce, 1986; Ort and Baker, 1988; Hay and Walker, 1989; Lawlor, 1995; Horton, 2000; Murchie et al., 2009; Zhu et al., 2010). In addition, respiratory losses occur from all tissues and constitute an important limitation to plant C gain during the life cycle (Zelitch, 1982; Lambers, 1985; Amthor, 2000). The balance of daytime C gain and nighttime C loss from the whole plant determines the rate of daily C accumulation, which subsequently controls plant growth and development (Penning de Vries et al., 1974; McCree, 1986; Dutton et al., 1988; Amthor, 1989). Plant biomass production can be correlated to whole-plant net CO2 exchange rates if the duration of the photosynthetically active canopy is known and nighttime respiratory losses are assessed (Bate and Canvin, 1971; Charles-Edwards and Acock, 1977; Christy and Porter, 1982; Zelitch, 1982; Bugbee, 1992; Wheeler et al., 1994). In addition, as will be discussed later in this chapter, nonlaminar structures such as the petioles, stems, branches, and reproductive organs can be photosynthetically active and can significantly contribute to daily C gain (Aschan and Pfanz, 2003; Leonardos et al., 2014).