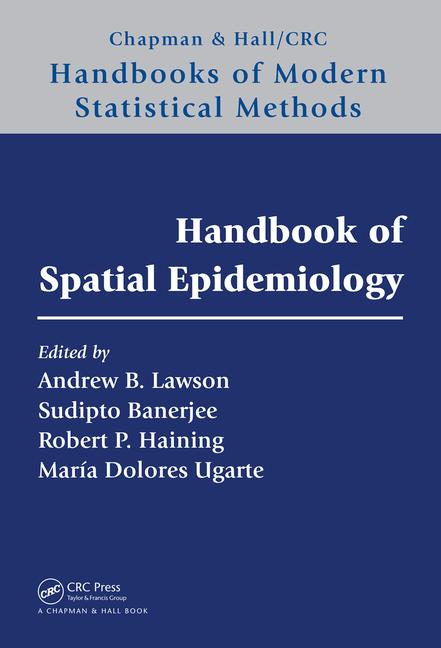 Sociospatial epidemiological research focuses on understanding why certain populations experience poorer health outcomes or premature mortality than other populations within and across geographic areas. Populations comprise individuals of similar characteristics, for example, biological (sex, age, and genetic predisposition), behavioral (exercise, diet, smoking, alcohol, and illicit drug use), and social (race, education, occupation, and income). In the United States, race is defined by the Office of Management and Budget (2014) for use in the decennial census as a means by which to stratify the U.S. population. In the 2010 census, five racial groups were defined: white, black or African American, American Indian or Alaska Native, Asian, and Native Hawaiian or Pacific Islander. There was also a multiple-race category. People interviewed or surveyed selected a race based on their social identity, color of their skin, phenotype, and ancestry. The two most common reported racial groups were white (72.4%) and black (12.6%) (Census Briefs, 2010). Over the last several decades, the National Center for Health Statistics (NCHS, 2014) and state health departments have used the racial categories to monitor racial disparities in population health. In states across the United States, it is reported that black men, women, and children have a two- to threefold increase in many diseases, conditions, and premature mortality compared to whites despite their smaller population size (CDC WONDER, 2014). Over the last several decades, substantial resources from many branches of government have been allocated to understand and reduce these black–white disparities in health (CDC Healthy People, 2014).