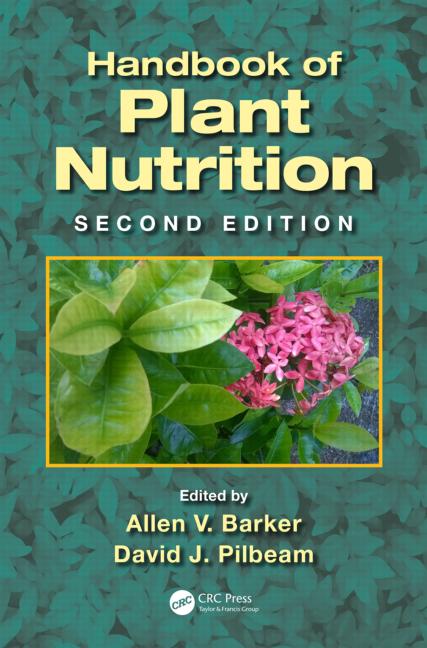 Sulfur (S) has been recognized as a plant nutrient since the time of Liebig, who indicated that S was accessed by plants from the soil solution (Meidner, 1985). Sachs also determined that S was an essential element from his own and previous research (Sachs, 1865; cited by Epstein, 2000). In the past, deficiencies were relatively rare in industrialized areas due to inadvertent inputs of S from industrial pollution (Lehmann et al., 2008) and in the superphosphate and ammonium sulfate fertilizers that were used frequently to supply P and N. In regions with limited industrialization and low atmospheric input of S, such as the Northern Great Plains of North America, S deficiencies were recognized early. For example, S deficiencies were identified in the Canadian prairies as a risk for legume production in the 1930s and for canola (rapeseed, Brassica napus L.) in the late 1960s and early 1970s (Hamm, 1967; Hamm et al., 1973; Beaton and Soper, 1986). In the Prairie Provinces, there are more than 4 million ha of agricultural soils deficient in plant-available S and substantially greater areas are potentially deficient (Bettany and Janzen, 1984; Doyle and Cowell, 1993). With movement to intensive crop production practices, use of high-yielding cultivars, movement away from S-containing fertilizers such as ammonium sulfate and superphosphate, and decreases in aerial deposition of S due to increased air quality standards, S deficiencies have been identified on a broad range of soils in North America, Europe, Asia, and Australia (Karamanos, 1988; Ali et al., 1996; McGrath and Zhao, 1996b; Jackson, 2000; Grant et al., 2004; Malhi et al., 2004; Brennan and Bolland, 2006; Solberg et al., 2007; Brennan and Bolland, 2008; Haneklaus et al., 2008; Egesel et al., 2009; Eriksen, 2009). In Europe, S deficiencies have been noted in rapeseed crops since the mid-1980s, with the occurrence of deficiencies related to the reduction in atmospheric S deposition that previously provided a significant source of plant-available S (Haneklaus et al., 2008). Similarly, effects of S deficiency on the quality of wheat (Triticum aestivum L.) grain have been observed increasingly (Zhao et al., 1995, 1997, 1999a). Application of S fertilizer to rape-seed crops is a recommended and widely followed commercial production practice (Good and Glendinning, 1998; Thomas, 2003; Haneklaus et al., 2008).