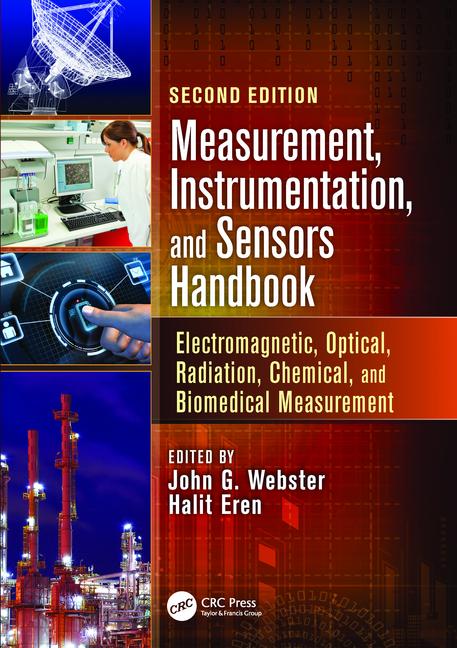 Liquid crystals (LC) are an important class of materials with applications ranging from display devices, television screens, optoelectronic devices, sensors, and biological and structural materials. The focus of this chapter will be on LCs for display applications. In general, most substances have a single melting point where a solid possessing a positional and orientational order changes upon melting to an isotropic liquid that has neither positional nor orientational order. However, some materials when melted from the solid state change into a cloudy liquid with orientational order at one temperature, and upon further heating change into an isotropic liquid that has no order, as shown in Figure 97.1. Thus, an LC is a mesophase existing between the melting temperatures, Tm, of a crystalline phase, and clearing point Tc, of the liquid phase, i.e., below Tm, the material has a crystalline phase, above Tc, it has a liquid (isotropic) phase, and between Tm and Tc, it has an LC phase. This type of LC in which the mesophase is defined by the temperature (between Tm and Tc) is called a thermotropic LC. When the mesophase is defined by a solvent concentration, it is called a lyotropic LC. Thermotropic LCs are used for display applications. The orientational order in LC materials results in important physical properties, such as birefringence, that make these materials useful for display devices. Because LCs have the attributes of low drive voltage, low power consumption, thin form factor (flat panel displays), lightweight, full color, gray scale with a wide dynamic range, full motion video, superior image quality, and high reliability, LC displays (LCDs) are the preferred approach for battery-powered (portable) applications ranging from wristwatch displays and handheld TVs to laptop computer displays. They are also replacing cathode ray tubes (CRTs) in select applications such as avionic displays because of their high brightness and readability in sunlight.