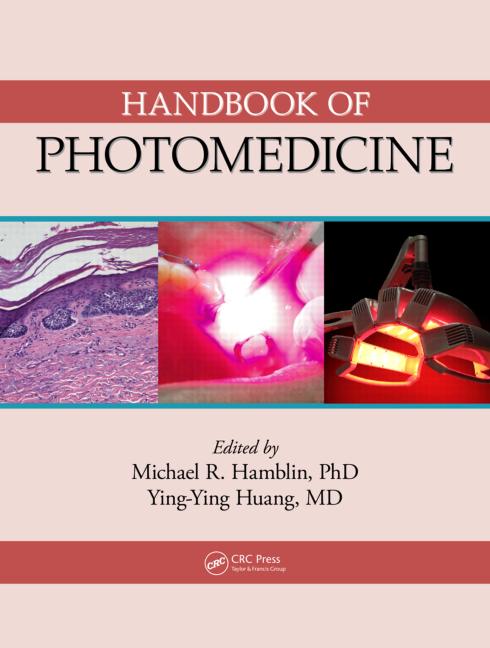 Reversal of DNA Damage to the Skin with DNA Repair Liposomes

Exposure of the skin to ultraviolet (UV) radiation leads to DNA damage and, if unrepaired, to subsequent tumor initiation and skin cancer formation (Ananthaswamy and Kanjilal 1996). The importance of effective DNA repair to restrain skin carcinogenesis is best highlighted by the genetic disease xeroderma pigmentosum (XP) in which a defective nucleotide excision repair leads to the development of multiple skin cancers starting early on in life at a rate more than a thousandfold greater than in the normal population (Kraemer et al. 1994). A molecular analysis of nonmelanoma skin cancers from XP patients and individuals from the normal population reveals typical UV fingerprints (i.e., C to T or CC to TT transitions) at dipyrimidine sites of tumor suppressor genes, such as p53, INK4a-ARF, and patched or oncogenes, such as RAS (Ananthaswamy and Kanjilal 1996), as a direct consequence of unrepaired DNA photoproducts, such as cyclobutane pyrimidine dimers (CPDs). However, UV-induced DNA damage is also one of the triggers of UV-induced immune suppression (Applegate et al. 1989; Kripke et al. 1992), which is crucial in skin carcinogenesis in rodents and, most likely, also humans. For instance, XP patients have been shown to exhibit severe immunologic alterations, which may accelerate tumor growth after tumor initiation (Norris et al. 1990). However, in individuals of the normal population, excessive sunlightcaused DNA damage that overloads the endogenous DNA repair capacity and/or a simultaneous presence of a slight weakness in DNA repair may result in skin cancer as well. Munchpeterson et al. (1985) observed a decrease in the cellular tolerance to UV radiation in lymphocytes of normal individuals with multiple skin cancers, using unscheduled DNA synthesis. Lambert, Ringborg, and Swanbeck (1976) found reduced DNA repair after UV irradiation of lymphocytes in vitro in patients with solar keratoses, which are potential precursors of squamous cell carcinoma (SCC). After irradiation with various doses of UV, the lymphocytes were incubated with [3H]thymidine in the presence of hydroxyurea. A doseresponse relationship for the UV-induced DNA repair synthesis was established for each individual, and the average repair capacity in patients with actinic keratoses was approximately 30% below that of controls. Sbano et al. (1978) utilized autoradiographic counting to measure the UV-induced unscheduled DNA synthesis of skin fibroblasts from patients with chronic actinic keratosis and from healthy donors of similar age. In order to study a possible regional difference of DNA repair between the parts of the body ordinarily exposed and those parts unexposed to sunlight, two cell strains were used for each examined subject: one developed from the forehead skin and the other from the abdominal or axillary skin. Unscheduled DNA synthesis analysis confirmed a depressed DNA repair in actinic keratosis patients as compared with controls. Thielmann et al. (1987) demonstrated that fibroblast strains from patients with SCC and basal cell carcinoma (BCC) had diminished DNA repair capacity (as measured by the alkaline elution technique) upon exposure to UV radiation by up to 82% compared to controls. Alcalay et al. (1990) showed that the skin of subjects with BCC had decreased repair of solar simulated radiation-induced CPD (as measured by a dimerspecific endonuclease assay) compared to the epidermis of a normal control population. Grossman and Wei (1995) and Wei et al. (1994, 1995) reported molecular epidemiologic data indicating that impaired DNA repair is involved in the etiopathogenesis of BCC in the normal population. They found that a low DNA repair capacity correlated to the number of skin tumors in subjects with one or more BCC (Wei et al. 1994). Wang et al. (2005) assessed UVB-induced chromatid breaks in a hospital-based, casecontrol study and found a doseresponse relationship between mutagen sensitivity and risk for both BCC and SCC.