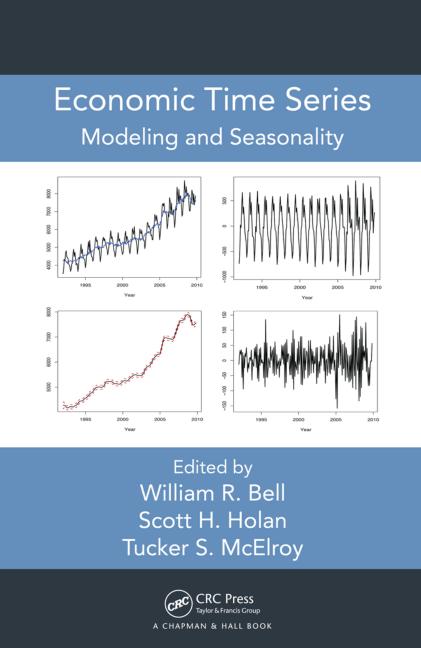 The detection of outliers in a time series is an important issue because their presence may have serious effects on the analysis in many different ways. For instance, even if the time series model is well specified, outliers can lead to biased parameter estimation, which may result in poor forecasts. Several outlier detection procedures have been proposed for detecting different outlier types in autoregressive-integrated-moving average (ARIMA) time series models, including those proposed in Fox (1972), Tsay (1986, 1988), Chang et al. (1988), Chen and Liu (1993), McCulloch and Tsay (1994), Luceño (1998), Justel et al. (2001), Bianco et al. (2001), and Sánchez and Peña (2003), among others. Most of these methods are based on sequential detection procedures that first search for the presence of an outlier. When the first outlier is found, its size is estimated, its effect is cleaned from the series, and a new search for outliers is carried out. However, as Sánchez and Peña (2003) pointed out, sequential detection procedures have three main drawbacks. First, a biased estimation of the initial parameter values may strongly affect the power to detect the outliers. Second, in many situations, the distributions of the test statistics are unknown and critical values needed to apply the tests should be estimated via simulation for different sample sizes and models. Indeed, iterative procedures sequentially test for the presence of outliers, which usually leads to overdetection of their number as a consequence of the inability to control the size of the outlier tests. Third, they suffer from both the masking effect, which means that outliers are undetected because of the presence of others, and the swamping effect, which means that outliers affect the data in such a way that good observations appear to be outliers as well.