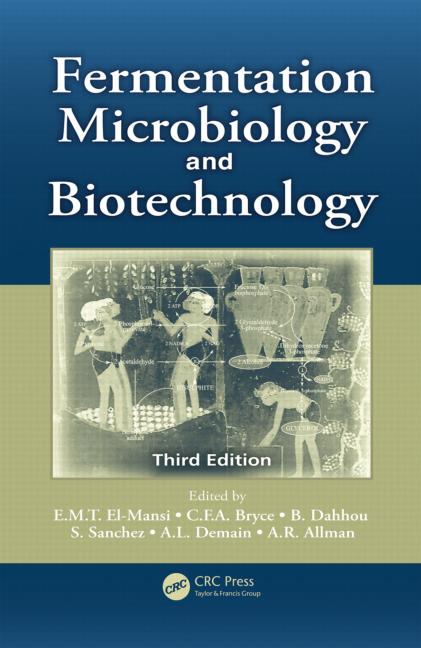 Secondary metabolites from microorganisms and plants are typically low-molecular-weight natural products that are generally not essential for survival and growth of the producing organisms, but are involved in the interactions of microorganisms and plants with their environment as a result of secondary metabolism regulation. It is generally accepted that secondary metabolites are derived from primary metabolites, often having distinct and versatile physiological functions either induced or regulated by environmental and nutritional factors such as in plants (first proposed by Albrecht Kossel in 1891; Chapman 2000). As such, a large number of secondary metabolites have been found of both microbial and plant origin, which have been commercially applied for human health products, industrial biochemicals, agricultural chemicals, food, and nutritional additives. They include antibiotics, antiviral and antitumor agents, cholesterol-regulating drugs, pigments, flavors, fragrances, toxins, effectors of ecological competition and symbiosis, pheromones, enzyme inhibitors, immunomodulating agents, receptor antagonists and agonists, pesticides, and growth promoters of animals and plants (Ruiz et al. 2010). They have unusual chemical structures that are often synthesized and modified in complex multistep metabolic pathways of both biosynthetic steps and postbiosynthetic events. The level of production of these secondary metabolites can be influenced by factors or combination of factors such as the growth phase, the growth rate, nutrients, signal molecules (e.g., hormones and elicitors), feedback control, cultivation conditions (e.g., temperature, pH, light, and dissolved oxygen), and physical microenvironments (e.g., shear stress or mixing).

Cell Immobilization and Its...