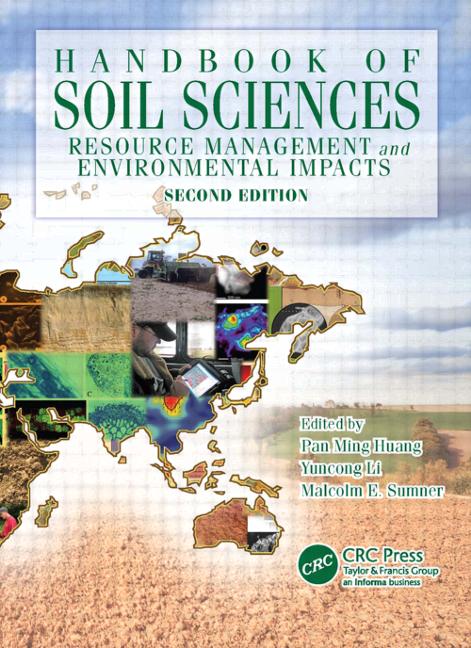 Wetlands comprise swamps, marshes, fens, peat lands, bogs, potholes, bays, riparian zones, floodplains, and other shallow flooded areas. These areas are located at the interface of terrestrial and aquatic systems and often possess the characteristics of both systems. Wetlands have been estimated to occupy about 2.8 × 106 km2 or 2.2% of the earth’s surface (Post et al., 1982); however, the areal extent may be as high as 6% (Mitsch, 1994). One reason for this discrepancy probably lies in the difficulty of accurately defining wetlands. Within the conterminous United States, wetlands occupy about 5% of the land surface, and many of these wetlands are among the most productive natural systems. Wetlands are critical components of the biosphere because they provide essential ecological functions including habitat for wildlife, groundwater recharge, shoreline stabilization, flood control, and water quality improvement through biogeochemical transformations. Wetland soils specifically function as sinks and as transformers of nutrients, toxic metals, and organics. Recently, the impact of wetlands on the production/consumption of greenhouse gases (CO2, CH4, N2O, and methyl sulfides) has been realized. A major food crop, lowland rice, is also grown under waterlogged soil conditions that are similar to wetland soils in physical, chemical, and biological properties.

The Role of Synchrotron Rad...