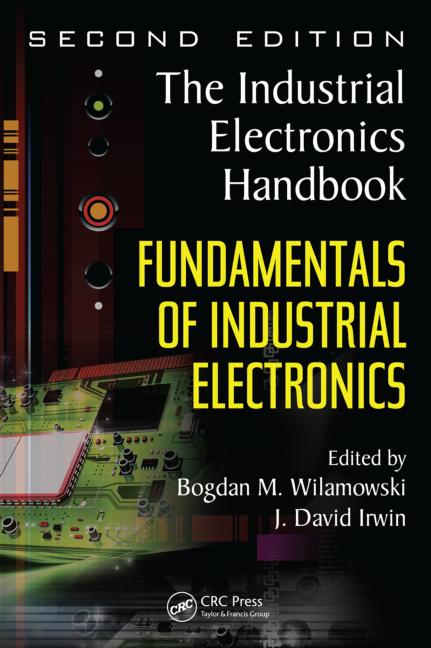 DC and Transient Circuit An...