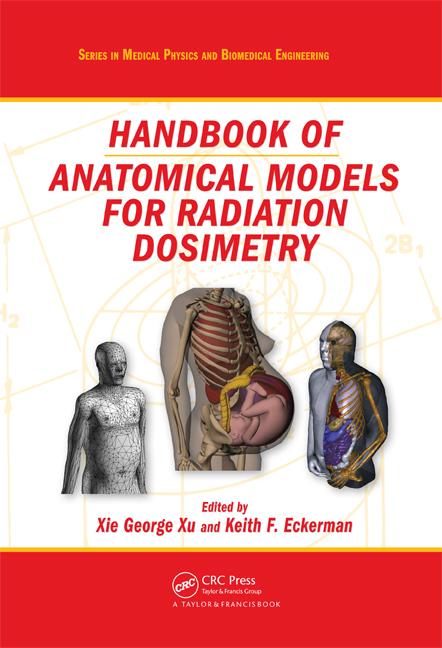 The protection of a pregnant female and her embryo/fetus against ionizing and nonionizing radiation is of particular interest in health and medical physics because of the radiosensitivity associated with fetal development. 1 Both intentional and unintentional exposures of childbearing mothers to radiation have been reported for medical procedures in nuclear medicine, diagnostic radiology, and radiation therapy. 1 In one incidence, the pregnancy of a patient was not known until the CT images had been obtained. 2,3 In other cases of medical exposures, the fetus is exposed with the assumption that there is a greater benefit to the mother in need of clinical care. A pregnant worker in a nuclear facility under the license of U.S. Nuclear Regulatory Commission is subjected to special protective measures. 4 Occupational exposures to pregnant workers, however, have been reported. 5 Survivors of the atomic bombing in Japan have included pregnant individuals whose dosimetry data were used in epidemiological studies of radiation risk. 6 , 7 Potential radiation risk adds to the dangers a pregnant traveler can experience aboard an aircraft. 8 For nonionizing radiation, radiofrequency-based devices that are usually placed in the vicinity of the body can cause pregnant women and their fetuses to be exposed to hazardous energy sources such as electromagnetic waves, induction heating cookers, handheld metal detectors, as well as personal cellular phones. 9 – 14 The principal adverse biological effects of ionizing radiation on the mammalian embryo and fetus include death, malformations, growth impairment, mental retardation, induction of malignancies, and hereditary defects. 1 , 15 , 16 The frequency and magnitude of these effects differ according to the absorbed dose, the type of radiation, and the gestational age at which the exposure occurs. 16 , 17 Streffer 18 discussed the effects of in utero irradiation, and considered the possibility for tissue weighting factors specific to fetus. The biological effects of nonionizing radiation on fetuses, on the other hand, are less known in comparison with those of ionizing radiation. Currently, interest in studying nonionizing radiation effects is steadily increasing due to heightened uses of various nonionizing radiation emitting devices.

Summary and Future Needs Re...