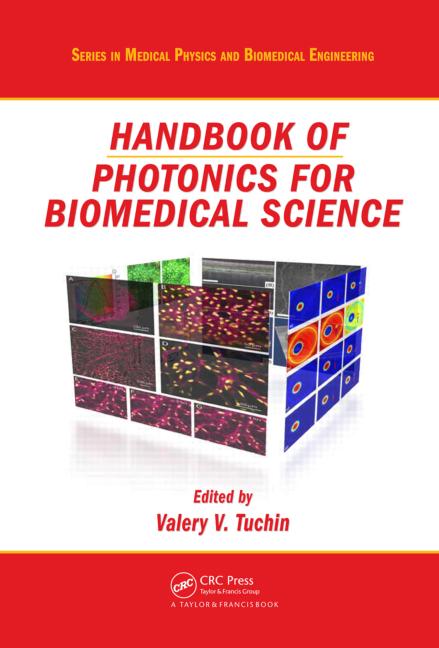 Advances in Low-Intensity Laser and Phototherapy

Handbook of Photonics for Biomedical Science

The use of low levels of visible or near infrared light for reducing pain, inflammation and edema, promoting healing of wounds, deeper tissues and nerves, and preventing tissue damage and death has been known for almost forty years since the invention of lasers. Originally thought to be a peculiar property of laser light (soft or cold lasers), the subject has now broadened to include photo-biomodulation and photobiostimulation using noncoherent light. Despite many reports of positive findings from experiments conducted in vitro, in animal models and in randomized controlled clinical trials, low level light therapy (LLLT) remains controversial. This controversy is likely due to two main reasons; first, the biochemical mechanisms underlying the positive effects are incompletely understood, and second, the complexity of rationally choosing among a large number of illumination parameters such as wavelength, fluence, power density, pulse structure, and treatment timing has led to the publication of a number of negative studies as well as many positive ones. In particular, a biphasic dose response has been frequently observed where low levels of light have a much better effect than higher levels. This chapter will cover some of the proposed cellular chro-mophores responsible for the effect of visible light on mammalian cells, including cytochrome c oxidase (with absorption peaks in the near infrared region of the spectrum) and photoactive por-phyrins and flavins. Mitochondria are thought to be a likely site for the initial effects of light and the involvement of nitric oxide had been postulated. Activation of the respiratory chain leads to increased ATP production, modulation of reactive oxygen species, and activation of transcription factors. These effects in turn lead to increased cell proliferation and migration (particularly by fibroblasts), modulation in levels of cytokines, growth factors and inflammatory mediators, prevention of cell death by anti-apoptotic signaling, and increased tissue oxygenation. The results of these biochemical and cellular changes in animals and patients include such benefits as increased healing in chronic wounds, improvements in sports injuries and carpal tunnel syndrome, pain reduction in arthritis and neuropathies, and amelioration of damage after heart attacks, stroke, nerve injury, and retinal toxicity. 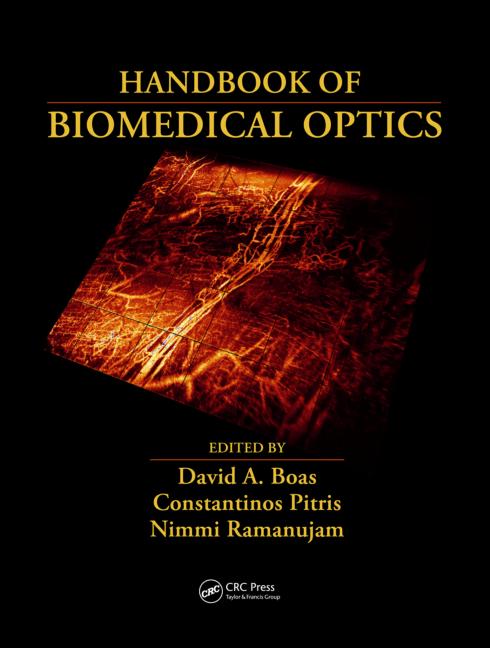 FDTD Simulation of Light In...