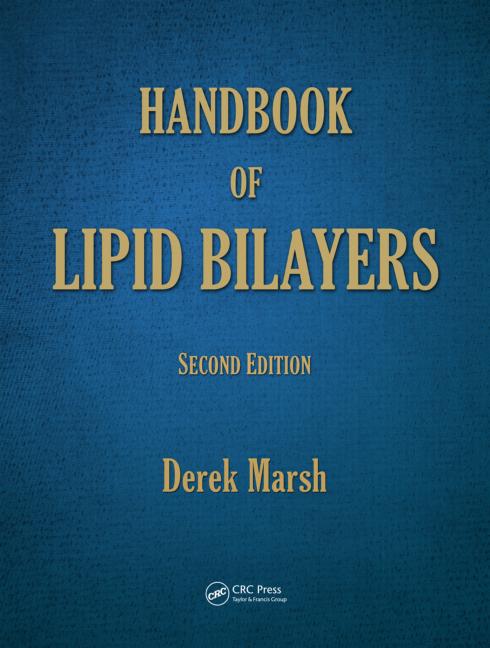 Stable lipid bilayers are formed in water only from amphiphilic molecules, i.e., those lipid molecules which have a hydrophilic polar headgroup in addition to hydrophobic hydrocarbon chains. Such amphipathic lipids can be classified according to their interaction with water:

Insoluble, nonhydrated lipids. This class does not disperse in water and exists as microcrystals or a coagel. The microcrystals are almost certainly of a bilayer form. Of the biologically relevant lipids considered here, this class includes certain phosphatidylethanolamines and glycolipids below their chain-melting temperatures. Often in these cases a metastable, hydrated gel phase will form on cooling below the chain-melting temperature, which reverts spontaneously on incubation to the less hydrated, crystalline form.

Soluble, hydrated lipids. This class forms micelles on solution in water, which in certain cases transform to bilayers after incubation below the chain-melting temperature. The principal biological examples of this class are single-chain (lysoderivatives) and short-chain phospholipids and glycolipids.