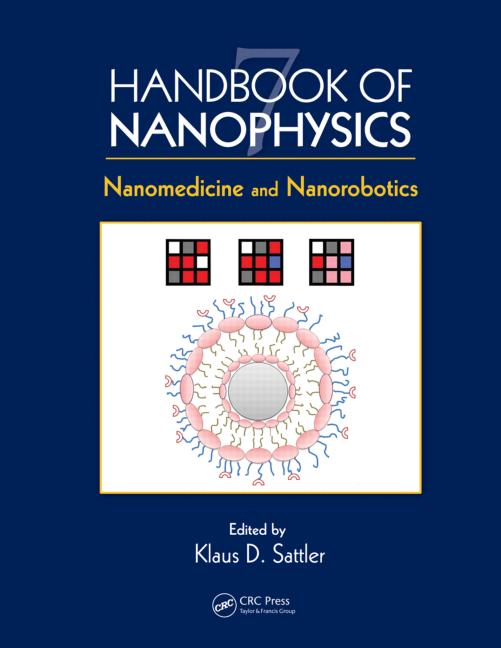 Magnetic micro/nanoparticles with biofunctional coatings are finding increasing use in fields such as microbiology, biomedicine, and biotechnology, where they are used to label, transport, and separate biomaterials, and to deliver therapeutic drugs to a target tissue (Safarik and Safarikova 2002; Berry and Curtis 2003; Pankhurst et al. 2003; Pedro et al. 2003; Arrueboa et al. 2007; Majewski and Thierry 2007). These particles, as shown in Figure 10.1, are well suited for bioapplications for several reasons. First, they are nontoxic and are well tolerated by living organisms. Indeed, magnetic (magnetite) nanoparticles occur naturally in a diverse number of species and organisms including humans, dolphins, homing pigeons, bees, and magnetotactic bacteria (Safarik and Safarikova 2002). Second, they can be synthesized in sizes that range from a few nanometers to tens of nanometers with a narrow size distribution, which makes them ideal for probing and manipulating micro/nanoscale bioparticles and biosystems. Third, magnetic nanoparticles can be custom tailored with appropriate surface treatments to enhance biocompatibility and enable biofunctional coating with affinity biomolecules for highly specific binding with a desired biomaterial. Fourth, magnetic nanoparticles exhibit superparamagnetic behavior, i.e., they are easily magnetized by an applied magnetic field, but revert to an unmagnetized state once the field is removed. Thus, they experience a magnetic force when subjected to a local field gradient, and they can be used to separate or immobilize magnetically labeled biomaterials from a carrier fluid using an external magnetic field. Significantly, the relatively low permeability of an aqueous carrier fluid enables efficient coupling between an applied field and magnetically labeled biomaterial. Furthermore, the low intrinsic magnetic susceptibility of most biomaterials provides substantial contrast between labeled and unlabeled material, which enables a high degree of selectivity and detection. Magnetic labeling has advantages over conventional fluorescence and chemiluminescence-based biolabels. For example, small samples of magnetically labeled material can be detected using ultrasensitive ferromagnetic “spin valve” sensors, which can be integrated into microfluidic-based diagnostic systems.

Chances and Risks of Nanote...