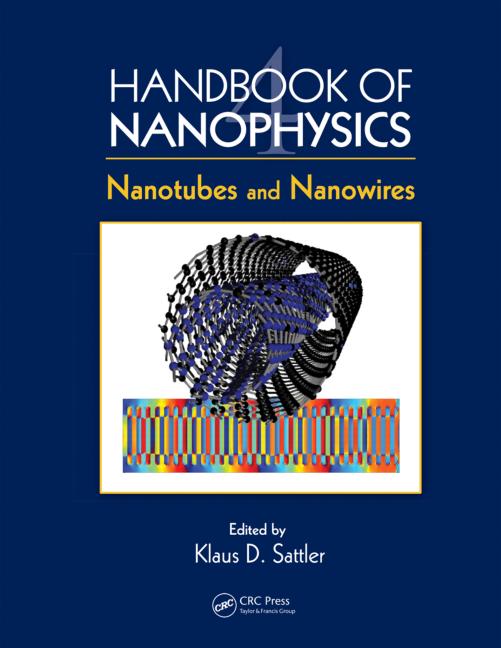 The emerging technology of spintronics intends to use the manipulation of the spin degree of freedom of individual electrons for energy-efficient storage and transport of information. 72 In contrast to classical electronics, which relies on the steering of charge carriers through semiconductors, spintronics uses the spin carried by electrons, resembling tiny spinning tops. The difference to a classical top is that its angular momentum is quantized, it can only take two discrete values, up or down. To control the spin of electrons, a detailed understanding of the interaction between the spin and orbital degrees of freedom of electrons and other mechanisms that do not conserve its spin is necessary. These are typically weak perturbations, compared to the kinetic energy of conduction electrons, so that their spin relaxes slowly to the advantage of spintronic applications. The relaxation or depolarization of the electron spin can occur due to the randomization of the electron momentum by scattering from impurities, and dislocations in the material, and due to scattering with elementary excitations of the solid, such as phonons and other electrons, when it is transferred to the randomization of the electron spin due to the spin–orbit interaction. In addition, scattering from localized spins, such as nuclear spins and magnetic impurities, are sources of electron spin relaxation. The electron spin relaxation can be reduced by constraining the electrons in low-dimensional structures, quantum wells (confined in one direction, free in two dimensions), quantum wires (confined in two directions, free in one direction), or quantum dots (confined in all three directions). Although spin relaxation is typically smallest in quantum dots due to their discrete energy level spectrum, the necessity to transfer the spin in spintronic devices recently led to intense research efforts to reduce the spin relaxation in quantum wires, where the energy spectrum is continuous. In the following, we review the theory of spin dynamics and relaxation in quantum wires, and compare it with recent experimental results. Section 28.2 provides a general introduction to spin dynamics. In Section 28.3, we discuss all relevant spin relaxation mechanisms and how they depend on dimension, temperature, mobility, charge carrier density, and magnetic field. In Section 28.4, we review recent results on spin relaxation in semiconducting quantum wires, and its influence on the quantum corrections to their conductance. These weak localization corrections are thereby a very sensitive measure of spin relaxation in quantum wires, in addition to optical methods, as we see in Section 28.5. We set ħ = 1 in the following.