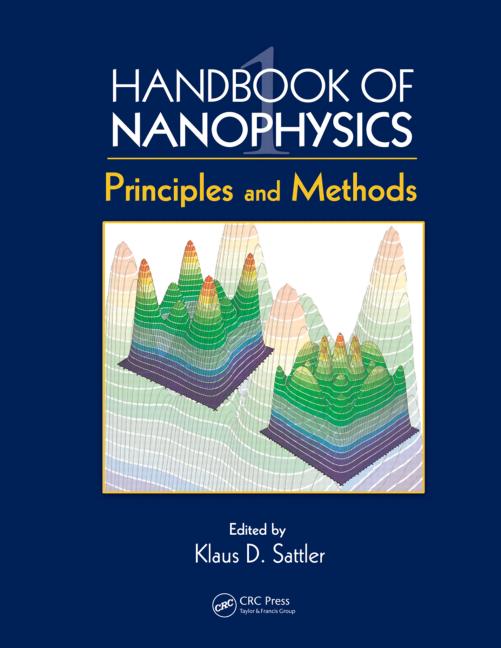 Small nanoparticles, notably those consisting of only tens or hundreds of atoms or molecules, have a kind of behavior in their phase changes that may, at first, seem to violate the laws of thermodynamics. While it is possible to identify solid and liquid forms for many, probably most such particles, they do not obey the long-established Gibbs phase rule, which relates the number of degrees of freedom, f, the number of chemically distinct components c, and the number of phases present in thermodynamic equilibrium, p, through what is probably the simplest equation in thermodynamics, even perhaps in science, simply because it involves only addition and subtraction: f = c − p + 2. (The only truly subtle term in this relation is the “2.”) The simulations of such clusters of atoms or molecules show clearly that there can be a solid form and a liquid form in a dynamic equilibrium within a range of temperatures at a fixed pressure. The phase rule would require that the solid and liquid could be in thermodynamic equilibrium at only one temperature, at a fixed pressure. That is, according to the phase rule, f is 1 if c is 1 and p is 2. In fact, simulations also show that it is possible for more than two phases to coexist in dynamic equilibrium within a range of temperatures and pressures. This chapter explores how this can be, what kinds of phases can be seen in simulations, what kinds of experimental evidence there is for such a coexistence, how one can estimate the range of temperature within which such coexistence is observable (as a function of cluster size), what special properties molecular clusters may exhibit, and what some of the open, unanswered issues are.

The Quantum Nature of Nanos...

Tools for Predicting the Pr...