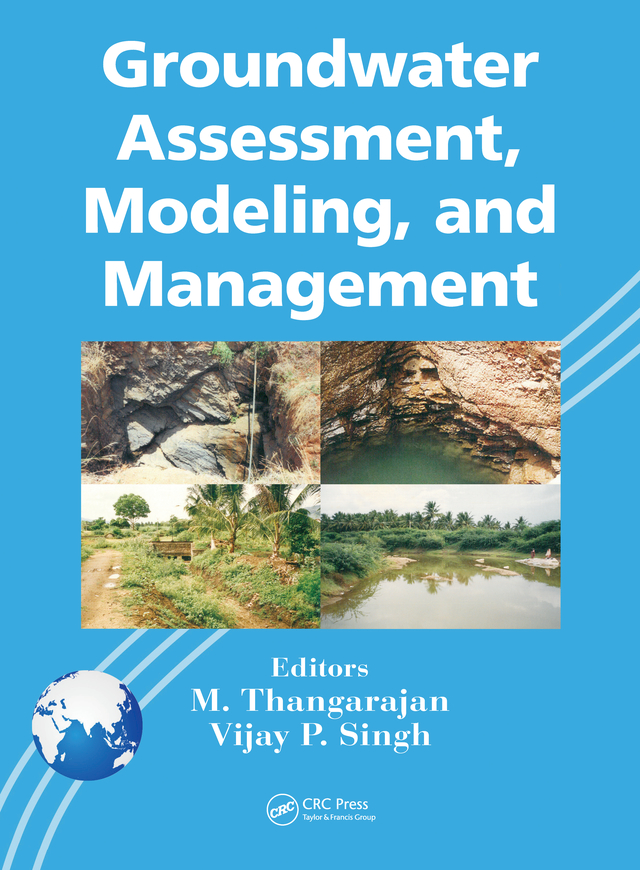 Toward Quantification of Ion Exchange in a Sandstone Aquifer

The stark reality in the beginning of the twenty-first century is that freshwater has already become a limiting resource for increasing human population, sustaining healthy ecosystems, and poverty alleviation in many parts of the globe (WWAP, 2009). Bearing in mind the mounting water scarcity and accelerating environmental degradation in several regions of the world, the twenty-first century is actually facing four grand socio- environmental challenges, namely, water security, food security, energy security, and environmental security, which are becoming increasingly daunting due to looming climate change (Jha, 2010). Sustainable management of freshwater resources is the key to effectively addressing these great and interrelated challenges. Groundwater is a treasured earth's resource and today, it constitutes a major and more dependable source of water supply across the world. It is the largest available source of freshwater on the earth, which supports human health and hygiene, socioeconomic development, and sustains ecosystems and biodiversity. However, the growing overuse and pollution of groundwater are threatening the existence of present generations as well as the life of subsequent generations. How to maintain a sustainable water supply from existing aquifers for meeting both human and ecosystem needs is one of the most important environmental concerns now and in coming decades (Vorosmarty et al., 2000; Mooney et al., 2005; Biswas et al., 2009; Grayman et al., 2012; Jha, 2013). Therefore, there is a pressing need in both developing and developed nations for the efficient management of our dwindling freshwater resources to ensure their longterm sustainability. The complexities of the processes governing the occurrence and movement of groundwater make the problem of groundwater assessment somewhat difficult because not only enormous field data are to be obtained at adequate spatial and temporal resolutions, but also a multidisciplinary scientific approach is to be adopted. Certainly, the appraisal of groundwater resources is often vital but no single comprehensive technique is yet identified that is capable of estimating accurate groundwater resources in a basin (Lowry et al., 2007; Vrba and Lipponen, 2007). This calls for widespread use of a set of emerging tools/techniques for the estimation of hidden groundwater resources at a basin/ subbasin scale. In this context, mapping of groundwater potential using geospatial techniques can play a vital role in the identification of zones depicting spatial variation of probable groundwater occurrence in a catchment or basin (Jha and Peiffer, 2006; Jha et al., 2007).