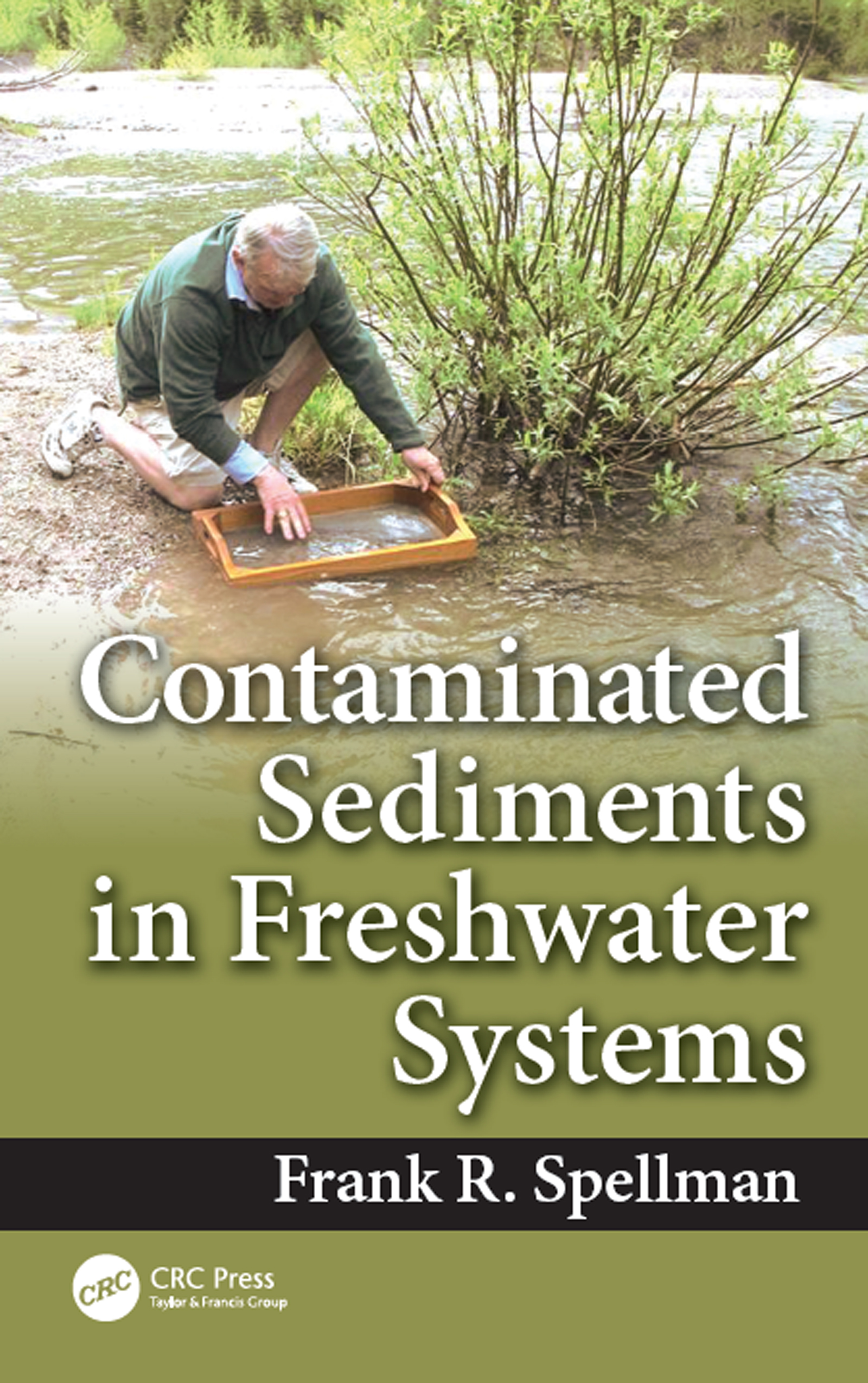 Transformation from Mountain to Sediment

Early in the spring, on a snow- and ice-covered high alpine meadow, the water cycle can be readily observed. The main component of the cycle—water—has been held in reserve, literally frozen during the long, dark winter months. But, when the longer, warmer spring days arrive, the sun is higher, more direct, and of longer duration, and the frozen masses of water respond to the increased warmth. The melt begins with a single drop, then two, then three, then more and more until the beginning of a high-gradient rill is formed. As the snow and ice melt, the drops join a vigorous chorus that seems to have no end; they fall from their ice-bound lip to the bare rock and soil terrain below. A chunk of Laramide orogeny period rock, a 4113-mm boulder that formed 80 to 55 million years ago (Ma) during the late Cretaceous to Paleocene, finally succumbs to gravity and falls with the cascading drops of melt water. The snowmelt and the boulder meet on terrain that is not like glacial till, the unconsoli-dated, heterogeneous mixture of clay, sand, gravel, and boulders that have been dug out, ground out, and exposed by the force of a huge, slow, and inexorably moving glacier. Instead, this rocky terrain is exposed to the falling drops of snowmelt because of a combination of wind and the tiny but powerful force of the drops of water, season after season. The thunderous and earth-shaking encounter of the falling boulder with the surface below removes any lingering groundcover not yet removed by the snowmelt drops. The boulder breaks and disintegrates into a couple of smaller 512-to 256-mm-sized boulders (a process that will continue as headward erosion and bifurcation work in harmony to reduce a giant down to sediment). The combination of falling snowmelt drops and boulders removes any possible semblance of soil or earthy flesh and exposes the underlying, intimate bones of the globe.