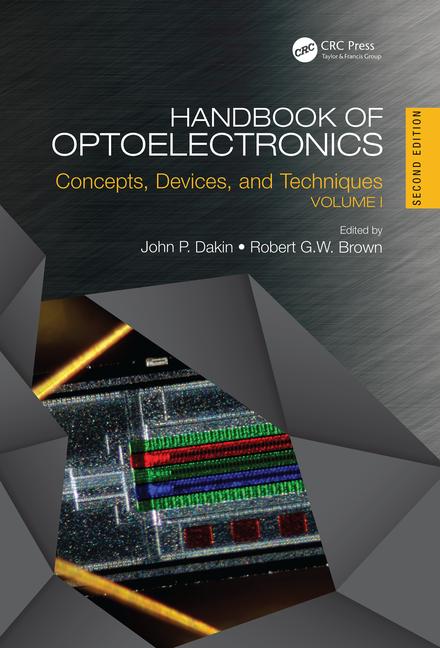 The design and technology of semiconductor lasers has come a long way since their advent in the early 1960s, and as a result, these lasers have revolutionized communications, spectroscopy, data, and material processing [1–5]. The simple pn homojunction laser device [6] formed a key starting point but had characteristics, which meant they were not well suited to many applications. To realize the capability of semiconductor lasers, a convergence of many technologies had to be achieved. Advancements in crystal growth technologies [6,7], the development of the idea of the double heterojunction (DH) laser, [8] and subsequent laser designs incorporating quantum-confined active media such as quantum wells (QWs), wires and dots (QD), material passivation and efficient thermal management schemes, strained layer materials, breakthroughs in device designs including single-frequency, single-mode lasers and laser diode arrays, distributed feedback (DFB) lasers, and the simultaneous development of complementary technologies, the most significant of which is the rare earth doped fibers for fiber amplifiers (EDFAs) and fiber lasers, all contributed to one of the most enabling technological industries of today, that of semiconductor lasers [9–13]. In many ways, semiconductor lasers and amplifiers are second only to the transistor and integrated circuit due to their impact on today’s high-technology market place. They form the backbone on which the Internet became economically feasible worldwide and are the key technological development of the 21st century on which the information age depends. Semiconductor lasers are now preferred over gas and solid-state lasers due to their wide tuning rage, high wall plug efficiency, compactness, low cost, and reliability. While low-power diode lasers are used in communication and data processing, their high-power counterparts are used in modern medical and surgical equipment, material processing, and optical pumping of solid-state lasers among other applications.