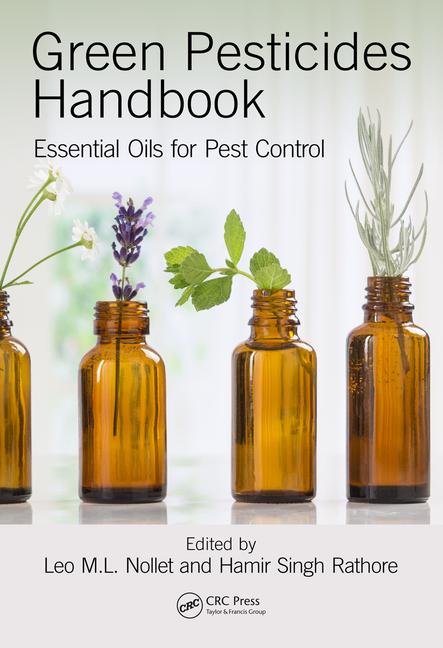 Chamomile (Matricaria chamomilla L.) is one of the important medicinal herbs that is native to southern and eastern Europe. It is also grown in Germany, Hungary, France, Russia, Yugoslavia, and Brazil. It was introduced to India during the Mughal period. Now it is grown in Punjab, Uttar Pradesh, Maharashtra, Jammu, and Kashmir. The plant is found in North Africa, Asia, North and South America, Australia, and New Zealand [1]. Hungary is the main producer of the plant biomass. In Hungary, it grows abundantly in poor soils and is a source of income to poor inhabitants of these areas. Flowers are exported to Germany in bulk for distillation of the oil [2]. In India, the plant had been cultivated in Lucknow for about 200 years, and it was introduced in Punjab about 300 years ago. It was introduced in Jammu in 1957 by Handa et al. [3]. The plant was first introduced in the alkaline soils of Lucknow in 1964–1965 by Chandra et al. [4,5]. There is no demand for blue oil as such at present in India. However, flowers of chamomile are in great demand. Presently, two firms cultivating chamomile exist: M/S Ranbaxy Labs Limited, New Delhi, and M/S German Remedies. The latter is the main grower of chamomile flowers. Chamomile has been used in herbal remedies for thousands of years. It was known in ancient Egypt, Greece, and Rome [6]. This herb has been believed by Anglo-Saxons to be one of the nine sacred herbs given to humans by the Lord [7]. The chamomile drug is included in the pharmacopoeia of 26 countries [8]. It is an ingredient of several traditional, unani, and homeopathy medicinal preparations [9–12]. As a drug, it finds use in flatulence, colic, hysteria, and intermittent fever [13]. The flowers of M. chamomilla contain the blue essential oil at 0.2%–1.9% [14,15], which finds a variety of uses. Chamomile is used mainly as an anti-inflammatory and antiseptic medicine, but also as an antispasmodic and mild sudorific [16]. It is used internally mainly as a tisane (infuse 1 tablespoonful of the drug in 1 L of cold water and do not heat) for disturbance of the stomach associated with pain, for sluggish digestion, and for diarrhea and nausea; it is used more rarely and very effectively for inflammation of the urinary tract and for painful menstruation. Externally, the drug in powder form may be applied to wounds slow to heal; for skin eruptions and infections, such as shingles and boils; for haemorrhoids; and for inflammation of the mouth, throat, and eyes [17]. Tabulated products from chamomile flower extracts are marketed in Europe and used for various ailments. Chamomile tea eye washing can induce allergic conjunctivitis. Pollen of M. chamomilla contained in these infusions is the allergen responsible for these reactions [18]. Antonelli quoted from writings of several doctors of the sixteenth and seventeenth centuries that chamomile was used in those times in intermittent fevers [19]. Gould et al. have evaluated the hemodynamic effects of chamomile tea in patients with cardiac disease [20]. It was found in general that the patients fell into a deep sleep after taking the beverage. Pasechnik reported that infusion prepared from M. chamomilla exercised a marked stimulatory action on the secretary function of the liver [21]. Gayar and Shazli reported toxicity of acetone extract of M. chamomilla against larvae of Culex pipens L. [22]. The other pharmacological properties include anti-inflammatory, antiseptic, carminative, healing, sedative, and spasmolytic activities [23]. However, M. chamomilla has exhibited both positive and negative bactericidal activity with Mycobacterium tuberculosis, Salmonella typhimurium, and Staphylococcus aureus. The international demand for chamomile oil has been steadily growing. As a result, the plant is widely cultivated in Europe and has been introduced in some Asian countries for the production of its essential oil. M. chamomilla L., Anthemis nobilis L., and Ormenis multicaulis Braun Blanquet and Maire, belonging to the family Asteraceae, are a natural and major source of “blue oil” and flavonoids. The oil is used as a mild sedative and for digestion [20,24–29], besides being antibacterial and fungicidal in action [20]. In addition to pharmaceutical uses, the oil is extensively used in perfumery, cosmetics, and aromatherapy, as well as in the food industry [27,30–33]. Gowda et al. studied that the essential oil present in the flower heads contains azulene and is used in perfumery, cosmetic creams, hair preparations, skin lotions, toothpastes, and fine liquors [34]. The dry flowers of chamomile are also in great demand for use in herbal tea and baby massage oil, for promoting the gastric flow of secretion, and for the treatment of cough and cold [35]. The use of herbal tea preparations eliminated colic in 57% of infants [36]. Because of its extensive pharmacological and pharmaceutical properties, the plant possesses great economic value and is in great demand in European countries.