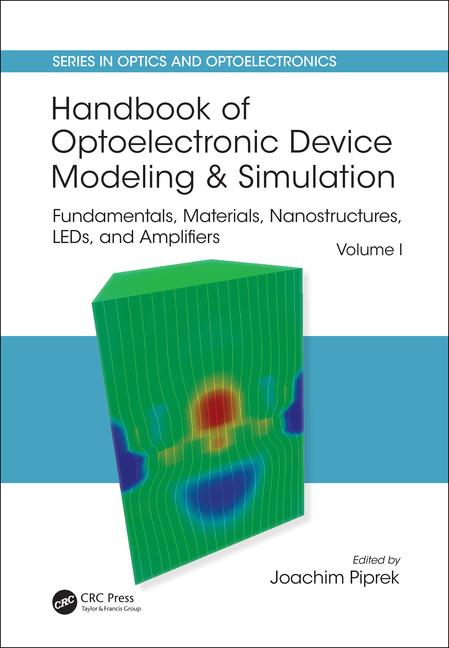 Unlike the GaAs-based light-emitting diodes (LEDs), the carrier transport and recombination mechanism in nitride-based LEDs are relatively more complicated. As we know, nitride-based wurtzite structures have a strong spontaneous polarization field inside the material. In addition, when the InGaN quantum well (QW) is grown on the GaN buffer layer, it also suffers extra strain, which induces the piezoelectric polarization. Therefore, the polarization field difference at the interface will induce the quantum confined stark effect (QCSE) and increase the radiative lifetime. The lack of native substrate also makes the crystal quality of the GaN and InGaN layer relatively poor, where a typical 108 cm−2 dislocation density can be observed in the InGaN QW, which is expected to affect device performance significantly. The efficiency droop, where the light output power increases sublinearly with the drive current, has also been an issue in limiting LED efficiency. There are many studies focused on determining the origin of droop, such as electron overflow [1, 2, 3], Auger recombination [5, 9, 6, 8, 4, 7], or defects [10, 12, 14, 13, 11]. The defect or phonon-assisted Auger recombination is also proposed to explain the larger Auger coefficient. Recently, the direct measurement of Auger electrons [7, 15] and a clear correlation between the Auger current and droop seem to indicate that the Auger process might be the main cause of droop. In addition, as mentioned, the QCSE will increase the radiative lifetime and the contribution of nonradiative Auger recombination or carrier delocalization toward droop will become more significant.