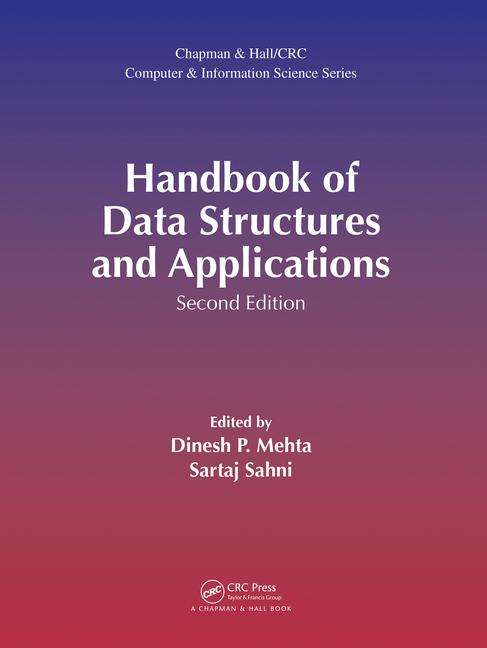 Handbook of Data Structures and Applications

Geographic Information Systems (GISs) serve the purpose of maintaining, analyzing, and visualizing spatial data that represent geographic objects, such as mountains, lakes, houses, roads, and tunnels. For spatial data, geometric (spatial) attributes play a key role, representing, for example, points, lines, and regions in the plane or volumes in three-dimensional space. They model geographical features of the real world, such as geodesic measurement points, boundary lines between adjacent pieces of land (in a cadastral database), trajectories of mobile users, lakes or recreational park regions (in a tourist information system). In three dimensions, spatial data describe tunnels, underground pipe systems in cities, mountain ranges, or quarries. In addition, spatial data in a GIS possess nongeometric, so-called thematic attributes, such as the time when a geodesic measurement was taken, the name of the owner of a piece of land in a cadastral database, the usage history of a park.