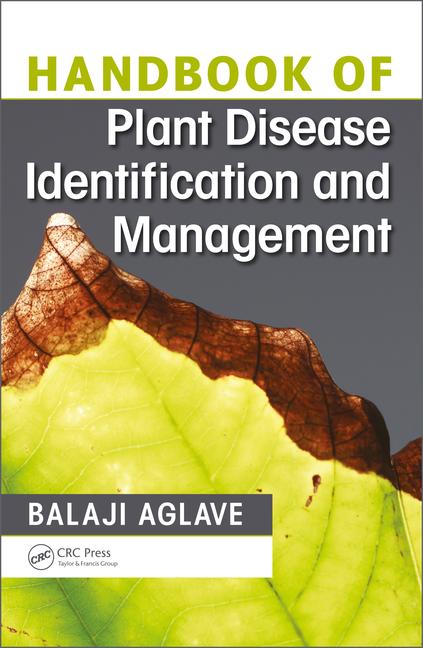 The bell pepper (also known as sweet pepper or pepper in the United Kingdom, Canada, and Ireland, and capsicum in Australia, India, Pakistan, Bangladesh, Singapore, and New Zealand) is a cultivar group of the species Capsicum annuum. Peppers are native to Mexico, Central America, and northern South America. Pepper seeds were imported to Spain in 1493, and from there were spread to other European, African, and Asian countries. Today, China is the world’s largest pepper producer, followed by Mexico and Indonesia. The terms “bell pepper” (the United Srares), “pepper” (United Kingdom), and “capsicum” (Pakistan, India, Australia, and New Zealand) are often used for any of the large bell-shaped vegetables, regardless of their color. In 2013, global production of both green and dried chili pepper was 34.6 million tonnes, with 47% of output coming from China alone. The fruit of most species of Capsicum contains capsaicin (methyl-n-vanillyl nonenamide), a lipophilic chemical that can produce a strong burning sensation (pungency or spiciness) in the mouth of the unaccustomed eater. There are many bacteria and viruses which are affecting the production of pepper. This chapter gives a better understanding of identification of pepper diseases and its control measures.