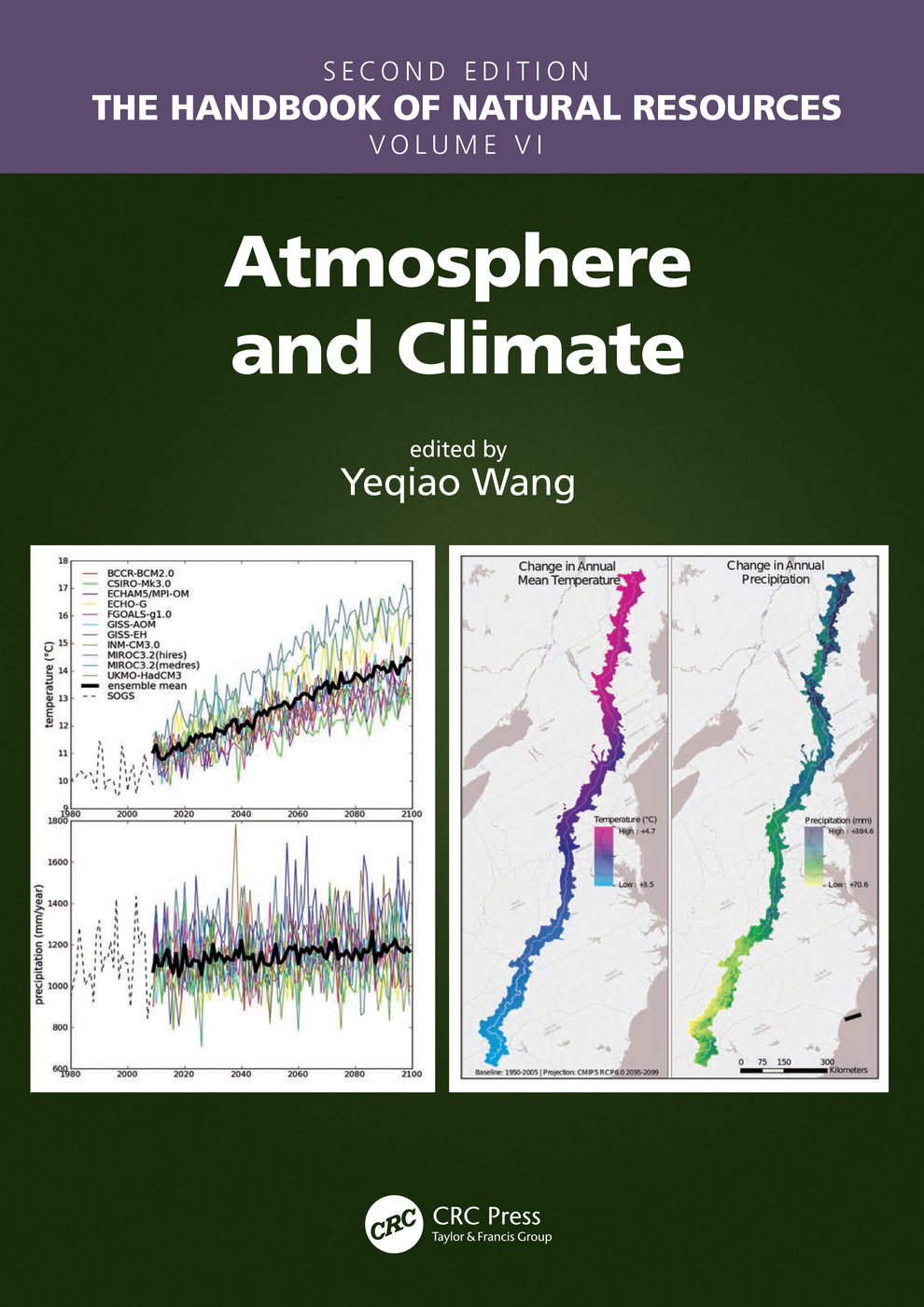 Dew point temperature is an important parameter in areas of processing involving interaction of water vapor in air, such as dehydration systems, control of heating, ventilating, and air conditioning (HVAC) systems, including humidification/dehumidification of air, optimization of fuel cell operation, and plant sanitation, to name a few. Dew point temperature is defined, and how it relates to other properties of moist air, such as dry bulb and wet bulb temperatures, humidity ratio, water vapor pressure, and relative humidity, is described. Methods used to determine and calculate dew point temperature are presented, such as through charts, tables, and equations, and the results from these various methods are compared. Finally, the most common instruments used to measure dew point temperature are also described, such as capacitive sensors, saturated salt sensors, and optical surface condensation hygrometers, along with their advantages and disadvantages.