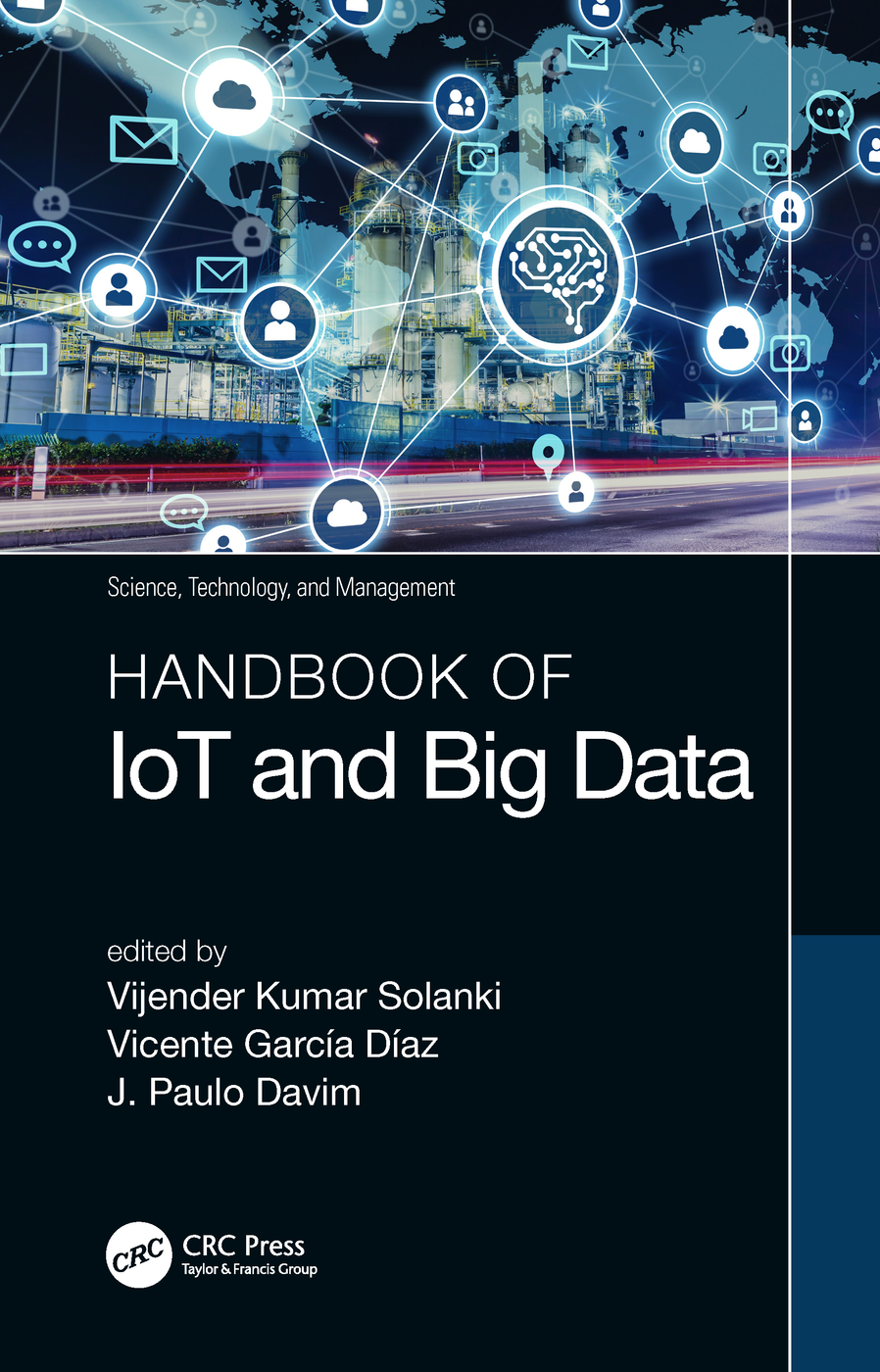 Internet of Things: Inception and Its Expanding Horizon

Handbook of IoT and Big Data

The chapter intends to deal with the basics of IoT and its future. The IoT, or the Internet of Things (also known as Internet of Everything), in simple terms, is a network of physical objects or “things” embedded in electronics, software, sensors, and Internet connectivity that empowers the objects to collate and exchange information. Simple examples of IoT are smart watches or Fitbits, which enable an individual to have a real-time information about how many steps one walked during the day, how much calories did one burn during a particular period of time, current heart rate of the individual, and more. On the other hand, the concept of a smart city is based on the notion of IoT, wherein cities leverage the technology to serve people and make the city more livable by designing an information network to optimize resources and thereby promote sound, sustainable development. Smart equipment, like air conditioners that keep track of the temperature outside the room and adjust the room temperature accordingly, is also a basic example of IoT. In this chapter, the concept of IoT is explained with the help of a wide range of examples. The concept of IoT is growing more popular day by day. There is almost no field of life where IoT isn’t showing its presence. Let it be healthcare, traffic management, waste management, energy conservation, business, or teaching, IoT is a game changer. The future of IoT is beyond our imagination. We aim to provide readers a brief idea about future of IoT. Smart homes are one of the very near-future applications of IoT, where all home appliances will be interconnected, and their efficient intercommunication results in the complete automation of almost all operations.

Internet of Things: A Progr...

Impact of Big Data in Socia...