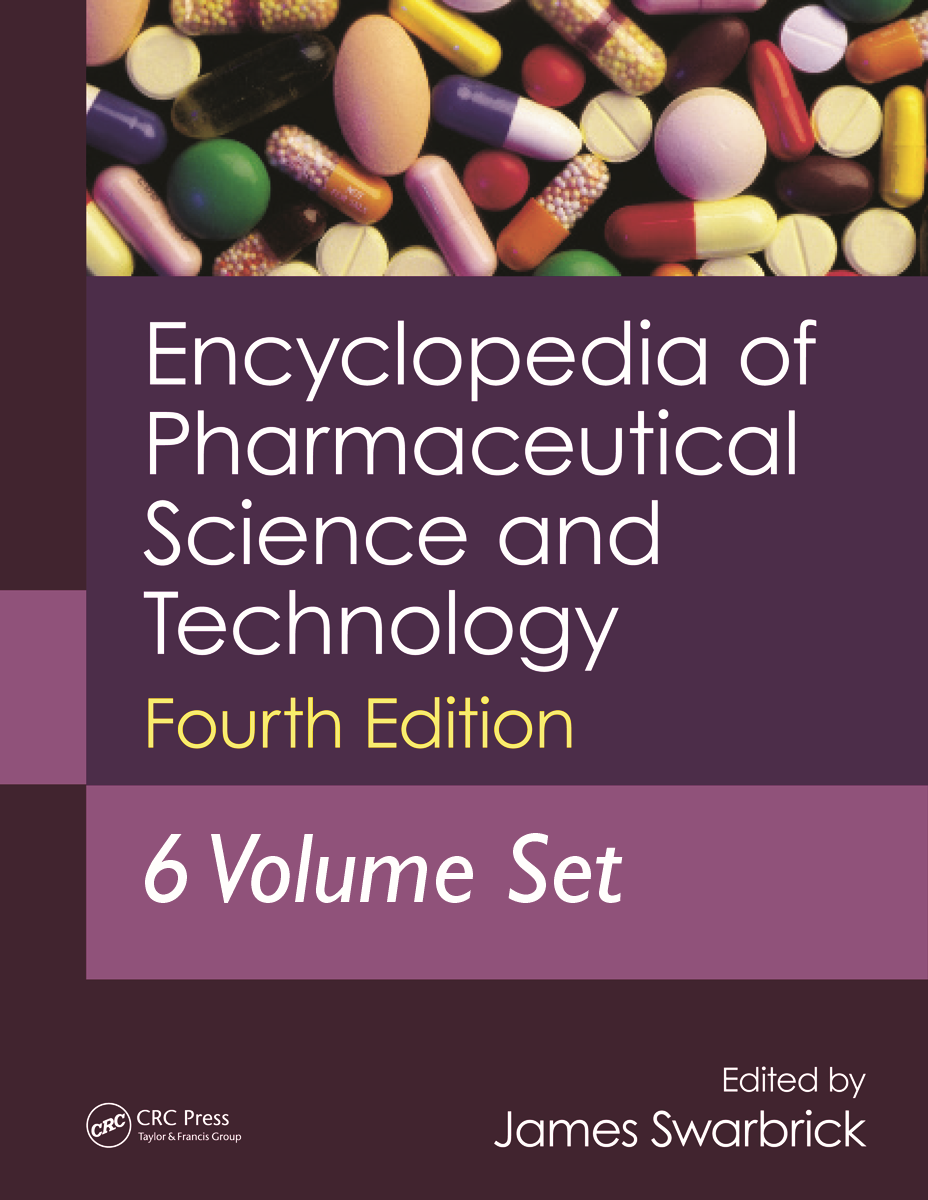 Encyclopedia of Pharmaceutical Science and Technology

Throughout history, diverse materials of animal, vegetable, and mineral origin ranging from hot oils and waxes, reported in the Ebers papyrus (1) through animal membranes and feces of the Middle Ages to the picked oakum of the 19th century, have been used to treat wounds. Moist poultices are described on Sumerian tablets inscribed as early as 2100 B.C. (1,2). Medieval manuscripts illustrate examples of both “moist” environment and biological “healing” with the practice of using dogs to lick wounds, particularly post surgery, to moisten, cleanse, and stimulate healing, thus relying on the now recognized, but at that time unknown, presence of antibacterial agents and growth factors in the saliva (3). Ambroise Pare´ (1510–1590), the “father” of wound management, used a semi-occlusive, oil impregnated dressing in the 16th century to obtain “a softness of the tissues” (4). A Diachylon plaster consisting of a mucilaginous, moist mass made from linseed and marshmallow was originally described by Galen (130–201). In 1819, Abraham Rees, in his treatise on the use of lynette, emphasized the need to prevent “scab” formation by keeping the wound edges apart with oil soaked dossils (5). In the 19th century, wet compresses or cataplasma kaolini were applied to wounds and covered in waterproof fabrics such as jaconet, batiste, or oiled silk to maintain humidity. The 20th century saw the production of leno gauze impregnated with soft paraffin, Tulle Gras.