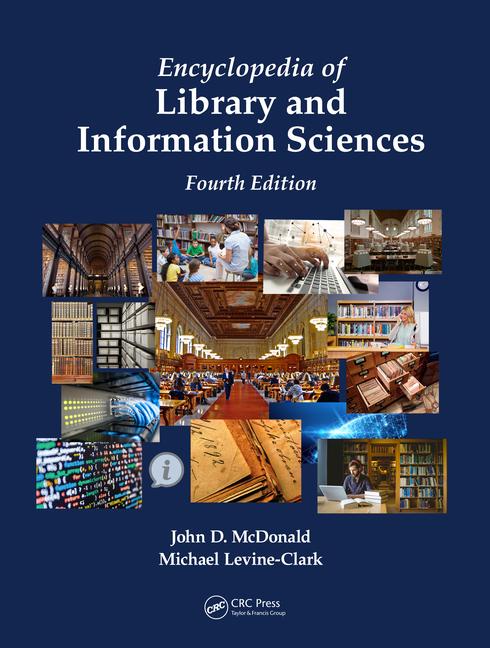 The World Wide Web (WWW) is a system for creating, organizing, and linking documents so that they may be easily browsed. The Web has transformed the ways in which we communicate, learn, and socialize, and it has changed the ways in which we think about information, information seeking, and interacting with information systems. It is, moreover, one of the principal factors underlying globalization, in the process creating a vast array of connections involving individuals, groups, and institutions and providing a platform that has redefined workflow in many organizations through computer-to-computer data interchanges as well as the creation of collaborative communities. The Web has succeeded because of the following: (1) many relevant conditions were “right” and (2) it has relied from the outset on a simple, derivative architecture, consisting of the Hypertext Markup Language (HTML), the Hypertext Transfer Protocol, and the Uniform Resource Locator. The Web’s stewards have managed the continuing development of the underlying technologies to ensure its openness and in ways that have lead to gradual changes and subtle transformations, rather than radical shifts. At the same time, the Web’s stewards, most notably the World Wide Web Consortium, have fostered important innovations, such as the development of the Extensible Markup Language and the Cascading Style Sheets specification, the proposal to develop the “Semantic Web,” and the evolution of HTML leading to the development of HTML5. In the process, the World Wide Web has had profound effects on libraries, librarians, and library users, changing the way in which librarians relate to vendors, clients, bibliographic utilities, and other libraries and giving rise to new, often highly creative approaches to serving readers.

Philosophy and the Informat...