A river is defined as a large natural stream of water emptying into an ocean, a lake, or other body of water and usually fed along its course by converging tributaries. Rivers and streams drain water that falls in upland areas. Moving water dilutes and decomposes pollutants more rapidly than standing water; however, many rivers and streams are significantly polluted worldwide. A primary reason for this is that all three major sources of pollution (industry, agriculture, and domestic) are concentrated along rivers. Industries and cities have historically been located along rivers because the rivers provide transportation and have traditionally been a convenient place to discharge waste. Agricultural activities have tended to be concentrated near rivers because river floodplains are exceptionally fertile owing to the many nutrients that are deposited in the soil when the river overflows. Generally, river pollutants are of natural and anthropogenic origin, and are classified as chemical and biological toxins. The most important chemical substances belong to the next group; trace and heavy toxic metals, metallo-organic compounds (tributyltin), nutrients, acid gases, radionuclides, and organic toxic substances (oil, pesticides, dioxins, furans, phenols, and halogeno-organic compounds, especially DDT, PCBs, PCT, and PAHs). Also, some biological toxins such as bacteria, parasites, and viruses are among the most important river pollutants. 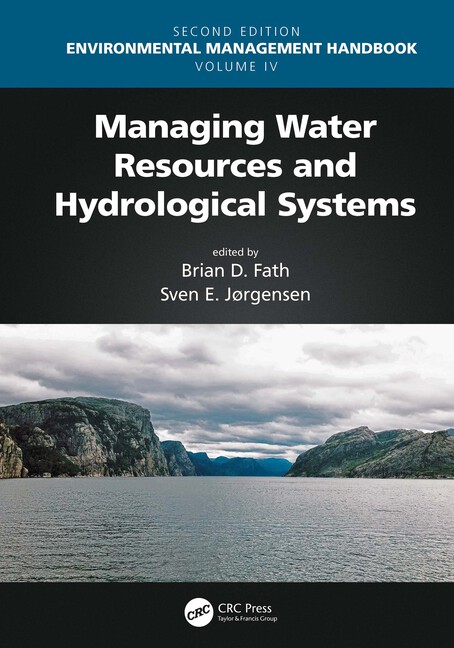